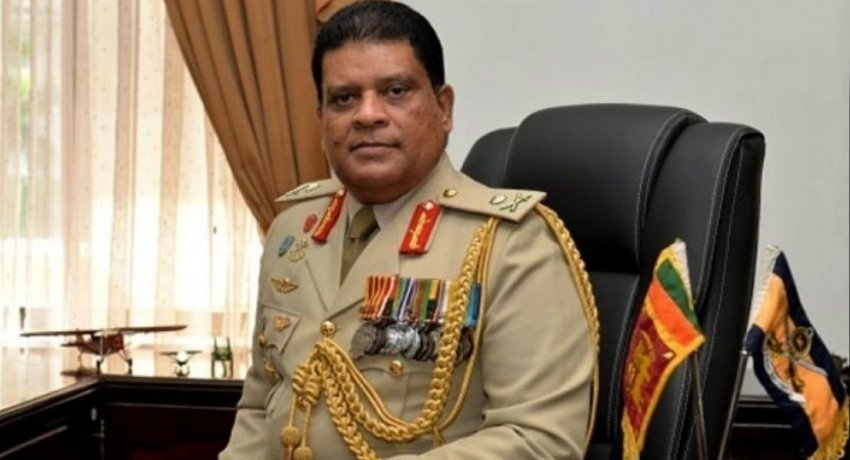 Acting Chief of Defence Staff and Commander of the Sri Lanka Army, Lieutenant General Shavendra Silva speaking at the National Operations Centre for Preventing COVID-19 said 112 of them were detected from inside the Welisara Navy Camp and the remaining 68 were those who were on leave.

The 74 Sri Lankans who would be brought back to the country today from Dhaka Bangladesh would be immediately moved to the Punani Quarantine Facility operated by the Sri Lanka Army, upon arrival.

Further 58 family members of Sri Lanka Navy personnel were moved to the quarantine facilities operated by the Sri Lanka Navy in Mihinthale and Boossa.

The Army Commander said 3180 people are undergoing quarantine across 31 facilities in the country.

The Army Commander said all Armed Forces personnel who were on leave, are reporting to their respective bases and camps after the Defence Ministry decided to cancel all leave.