The Central Bank of Sri Lanka has revealed data on Friday which showed that the Government has printed Rs. 7.87 billion during the week.

The Central Bank has printed approximately Rs. 213 billion since the first week of March this year, with the start of the COVID-19 outbreak in Sri Lanka.

The Central Bank holdings of government securities which stood at Rs.78.01 billion as of the 12th of March this year, now stands at Rs. 291.83 billion as of Friday, the 24th of April.

According to the Central Bank’s statistics, since the beginning of this year, the CBSL has pumped Rs. 217.1 billion into the market. 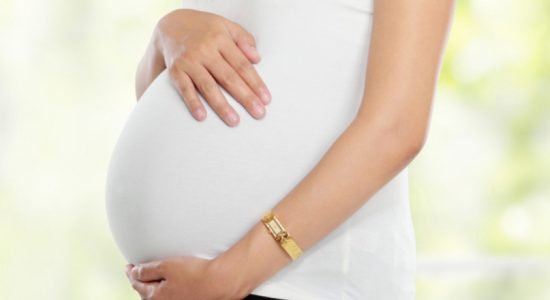 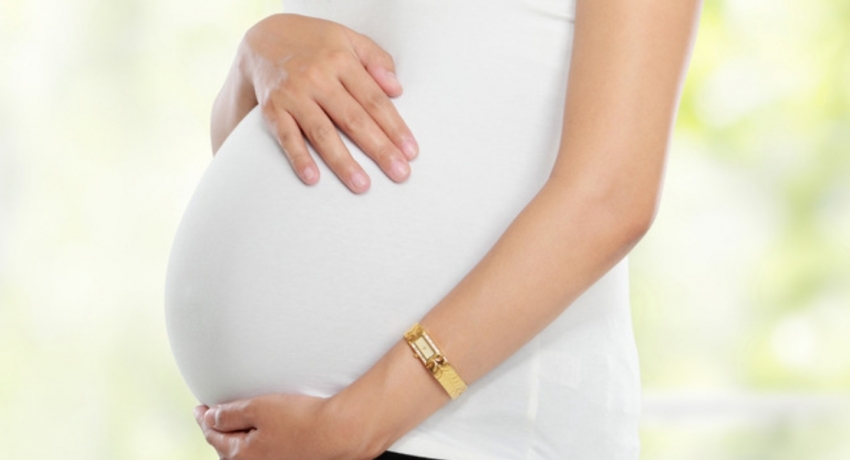