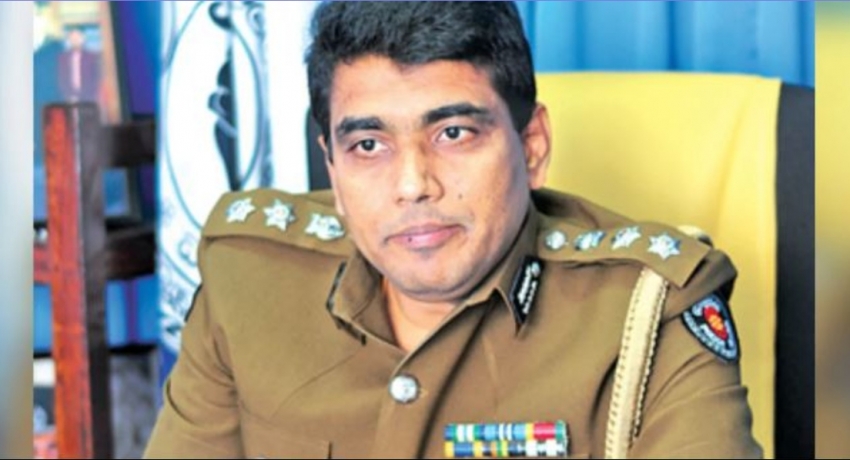 COLOMBO (News 1st): Island-wide police curfew is in effect since 8:00 pm last night till 5:00 am on Monday.

Speaking to News 1st on Saturday (25th April), Deputy Inspector General of Police, Attorney-at-Law, Ajith Rohana said 350 people who violated police curfew were arrested in the 24 hours that ended at 6:00 on Saturday.

According to DIG Ajith Rohana approximately around 37,500 have been arrested for violating police curfew since it was imposed on the 20th of March.

A total of around 10,000 vehicles have also been seized during this period.

“We have deployed a special police team in order to apprehend the law breakers, especially who violate the quarantine curfew and permit holders who miuse the curfew permits issued to them,” said DIG Ajith Rohana on Saturday.

DIG Ajith Rohana further said, Police Surveillance Teams are deployed to monitor the illegal activities carried out in the suburbs.

Further commenting on measures undertaken by Sri Lanka Police to control the spread of COVID-19, DIG Ajith Rohana said Police Intelligence Teams have been deployed to monitor those who are under self-quarantine and urged such individuals to adhere to health regulations.

DIG Ajith Rohana said, “If they do not obey the self-quarantine orders, they will be apprehended and dealt under the Quarantine and Prevention of Disease Ordinance.” 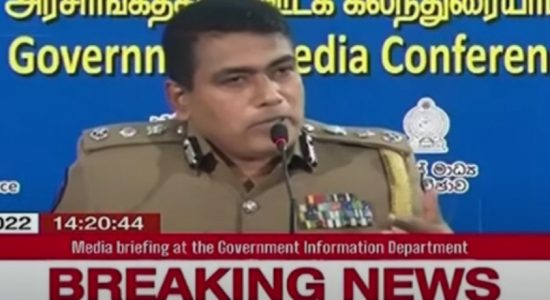 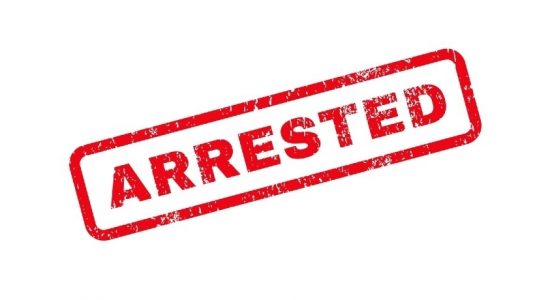 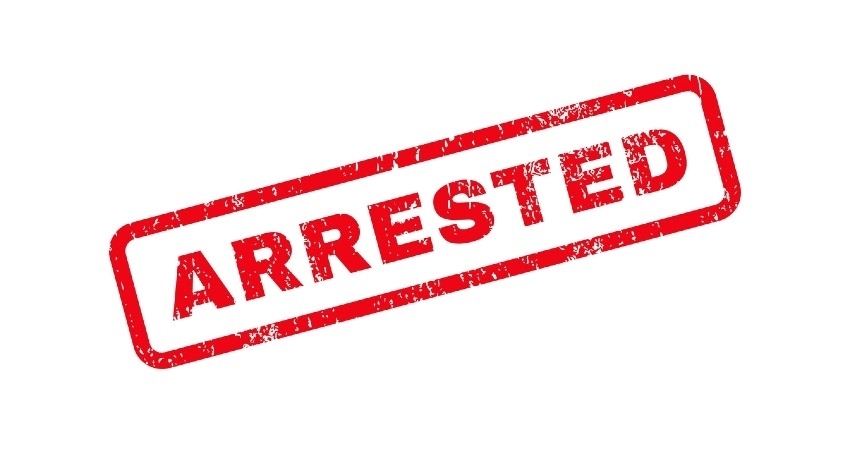