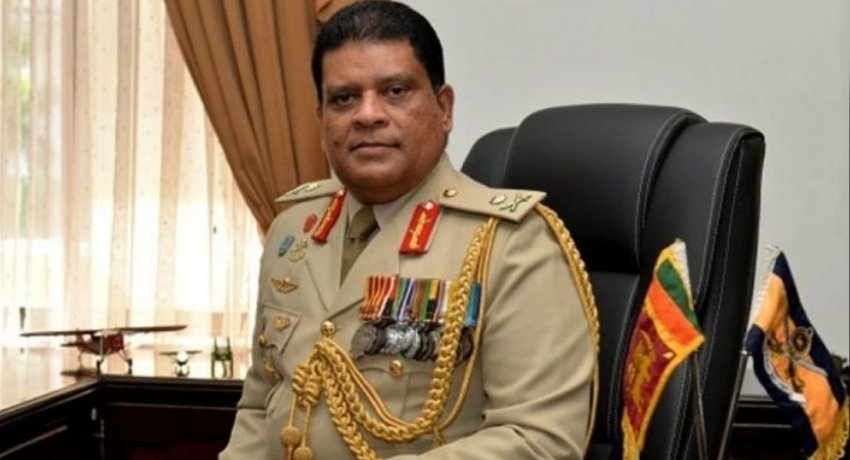 Colombo (News 1st);  38 COVID-19 cases were reported on Wednesday and 28 of them were sailors attached to the Welisara Navy Camp.

Overall, 30 sailors attached to the Welisara Navy camp tested positive for the coronavirus.

The others who tested positive for the coronavirus on Wednesday were all from Bandaranaike Mawatha in Colombo 12.

Army Commander Lieutenant General Shavendra Silva making a special statement late on Wednesday said a sailor from the Sri Lanka Navy who was on leave was admitted to the Welikanda hospital after suddenly falling ill, and a PCR test confirmed he had contracted the virus.

The Army Commander said all sailors in the barracks and those who he associated with were subject to PCR tests, where the results of 29 sailors came positive for COVID-19.

In addition, the Welisara Navy Camp was declared as an isolated area by the Navy Commander.

The Army Commander said the sailor who fell ill on Tuesday had contracted the virus from another he shared lodging with, who had also tested positive for the coronavirus.

It is now confirmed, the other sailor and several others were involved in moving into quarantine the group of people who tested positive for the coronavirus from the Suduwella area in Ja-Ela.

The Army Commander stressed all those at the Welisara Navy Camp will be subject to quarantine and tests.

Further, all sailors who went on leave after completing quarantine duty were ordered to immediately return to base for PCR tests.