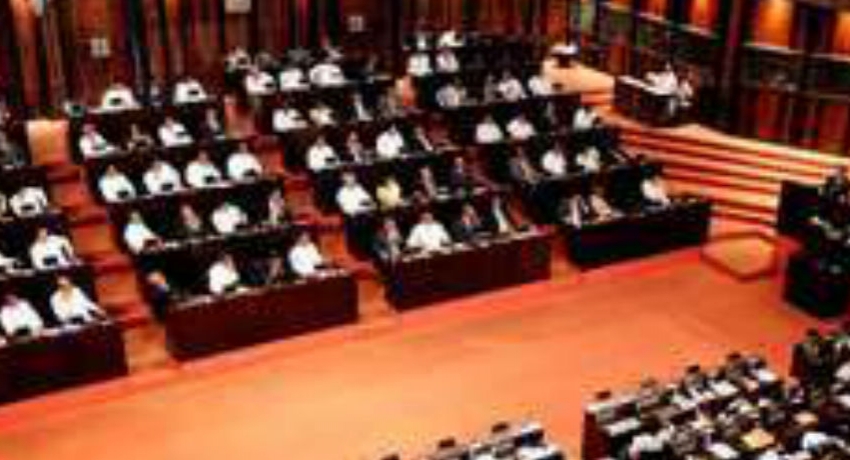 COLOMBO (News1st): A former governor turned election candidate has urged the President to reconvene Parliament and avoid a constitutional impasse if the general election cannot be held on time.

Sri Lanka’s law requires Parliament — which was dissolved on March 3 — to convene by June 3 after an election, but the country’s election body has fixed the poll for June 20 amidst the novel coronavirus pandemic.

This leaves the President with the option of reconvening the Parliament which was dissolved in March, but the highest authority has already said he does not hope to do so.

“If he (the President) does not adhere to it he is simply violating the constitution,” Gunaratne said.

Wasantha Samarasinghe, a candidate from the Jathika Jana Balawegaya party, also urged to reconvene Parliament and questioned the government’s hesitance to do so.

“The President has been vested with constitutional powers to reconvene a dissolved Parliament,” Samarasinghe noted.

He pointed out that the Parliament should be convened to boost the country’s efforts in curbing the coronavirus.