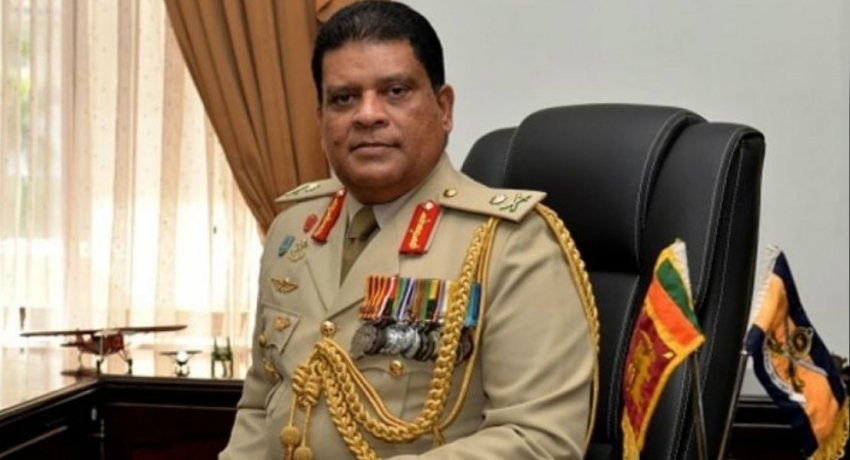 He said yesterday 1108 people from Bandaranaike Mawatha in Colombo 12 were taken away for quarantine at facilities in the north of the country, as a result of the high number of COVID-19 cases reported from the area.

The Army Commander said a large number of people were subject to PCR tests in the island, including those in quarantine facilities.

In addition, the family and associates of the COVID-19 patient detected from Piliyandala were moved to the quarantine facility in Welisara.

He went on to note, the 106 Sri Lankans trapped in Pakistan returned to the island yesterday and a majority of them are three armed forces personnel who completed their programs in Pakistan over a month ago.

The Army Commander said the Military Personnel were stranded in Pakistan for over a month following the Sri Lankan Government’s decision to close the airport for inbound air travel.

He said the group was in quarantine in Pakistan, however, as a precaution, they were moved to quarantine upon arrival.

The 23 students who arrived on the same flight, were moved to the Punani Quarantine Facility.

The Army Commander said there is a possibility of large numbers coming into Sri Lanka in the near future and it would be done by analyzing the situation.