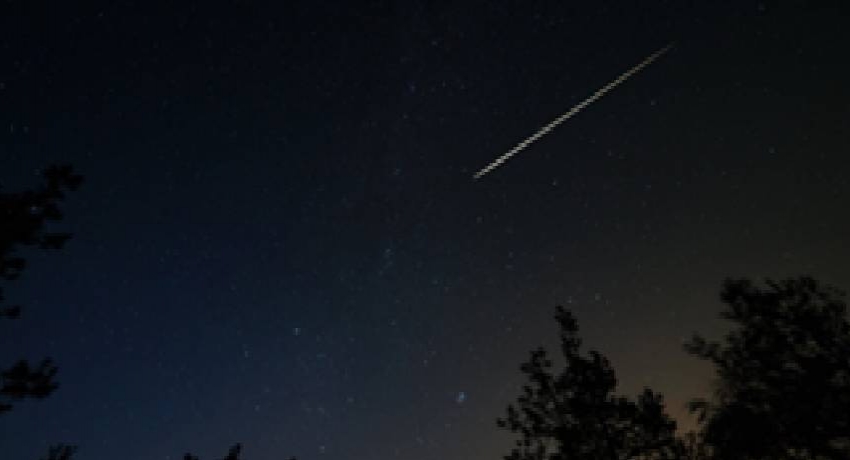 Visibility of Lyrid meteor to peak on Wednesday

Visibility of Lyrid meteor to peak on Wednesday

COLOMBO (News1st): The visibility of the Lyrid meteor shower in Sri Lanka’s skies will be at its peak on Wednesday, astronomy experts said.

“The period from 4.00 am to 5.30 a.m. is likely to be most productive,” Professor Chandana Jayaratne, the director of the Astronomy and Space Science Unit at the Colombo University said.

He noted that the brightest planet Venus will also be visible at around 7 pm while other planets such as Jupiter, Saturn, Mercury and Mars, will be visible between 4:00 am and 5.30 a.m.

The Lyrids are a meteor shower that begins on April 16 and runs through to April 25.

He called on those gazing at the sky to switch off all lights and allow about 20 minutes to adapt the eyes to the dark.