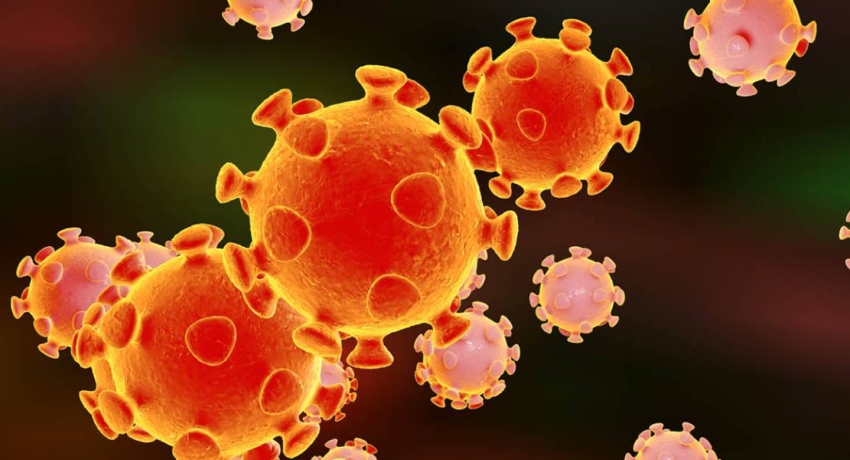 COLOMBO (News1st): Health officials called on the public to act in a responsible manner, urging the government to take correct decisions while lifting the curfew, to strengthen efforts in battling COVID-19.

“The relaxation process should be well planned and executed in stages to avoid resurgence,” Prof. Indika Karunathilaka, the president of the Sri Lanka Medical Association said in a statement.

Sri Lanka confirmed 33 new infections on Monday – the highest number of cases in a single day, hours after the government relaxed the curfew in 18 districts.

The government subsequently reversed its decision to lift the curfew in the remaining districts on Wednesday, by extending the restrictions until next Monday.

“We thank the government on taking the correct decision on extending the curfew in hot spots by one week,” Prof. Karunathilaka said in the statement.

Meanwhile, the medical research institute (MRI) called on the public to protect themselves during periods in which the curfew is relaxed in the country.

“The people should utilise this freedom mindfully and fulfil their responsibilities,” Dr Jayaruwan Bandara, the MRI director told reporters on Monday.

He stressed that people who leave their homes when the curfew is lifted should conduct themselves in a responsible manner by ensuring that they don’t return back with the virus.

The south asian island has reported 304 confirmed infections in total, among which seven have died while 98 have recovered, health ministry data show. Sri Lanka to cultivate over 800,000 hectares for Maha Season