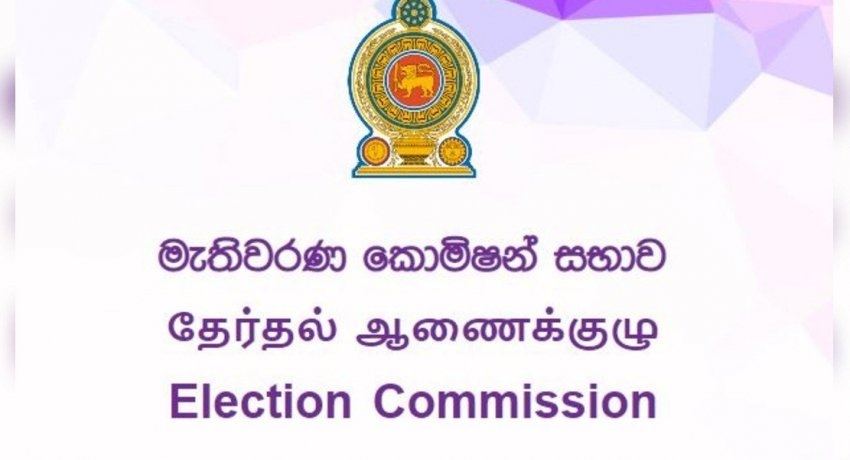 “I think as of now the number of cases has gone up in an exponential manner. Even though they expected the matter to be resolved by the 19th, it is on the 19th that the highest number of cases are reported”, He further said
” We want the election to be held as soon as possible. We want an election. But we don’t want an election if it will put the lives of the people at risk”, De Silva said

“We spoke of steps that can be taken to prevent the spread of Covid19 as well as to see if there is anything that can be done from a health perspective,” said Director of Health Promotion Bureau, Dr. Paba Palihawadana

Chairman of the National Election Commission Mahinda Deshapriya announced that the postponed parliamentary elections will be held on June 20.

The election was scheduled to be held on April 25th but had been postponed due to the coronavirus.