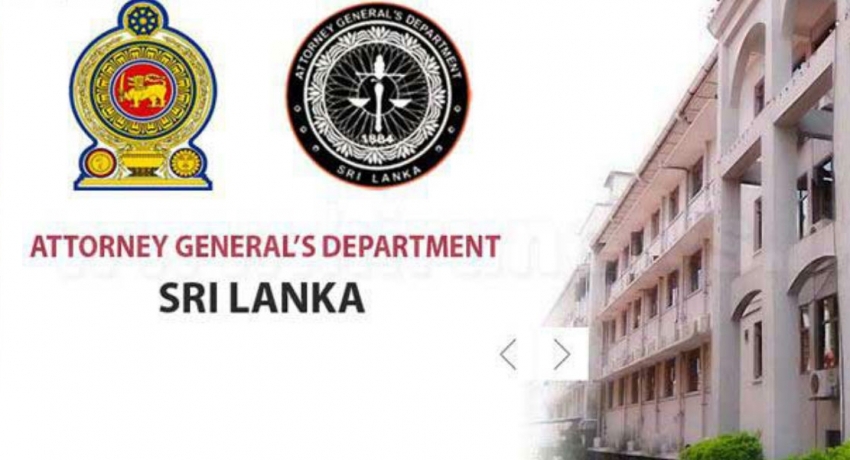 COLOMBO (News1st): Sri Lanka’s Attorney Generals department, which has been temporarily shut due to COVID-19, has requested the judicial service commission (JSC) to excuse the absence of state counsels in court proceedings.

The Attorney General’s Department – which appears for the government in court – was closed off temporarily after a security officer tested positive for the virus on Sunday.

“…all officers have been informed to refrain from entering the premises until further notice,” the department’s additional solicitor general Sumathi Dharmawardena wrote to the JSC.

Dharmawardena noted that officers would not be in a position to retrieve their files from the department to prepare for their cases and appear in courts.

Accordingly, the AG’s Department requested the JSC to “consider the postponement of cases where the state is a party to” until state counsels are in a position to appear in court.

The security officer who tested positive for the virus had distributed meals among other security personnel in the department.