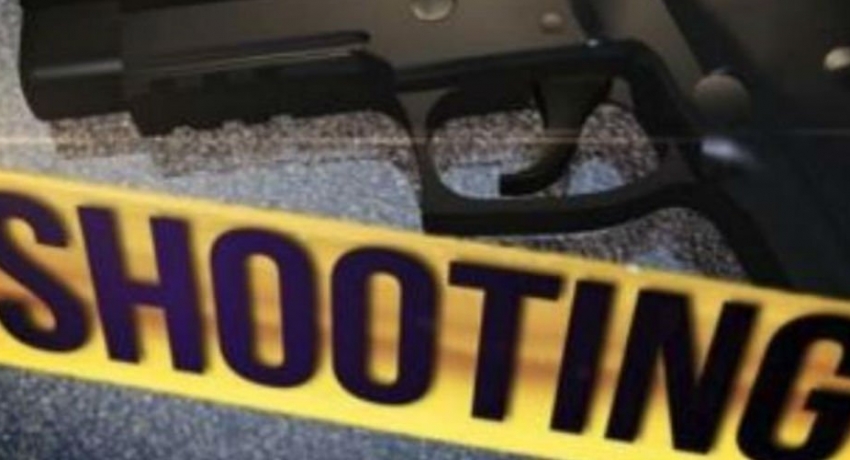 A gunman who dressed as a policeman killed at least 16 people, including a female police officer in Nova Scotia, Canadian police said.

The 12-hour rampage ended in a car chase and the attacker has been killed.

51-year-old Gabriel Wortman , who had disguised his car to look like a police cruiser, shot people in several locations across the Atlantic province.

Mass shootings are relatively rare in Canada, which has tighter gun control laws than the United States.