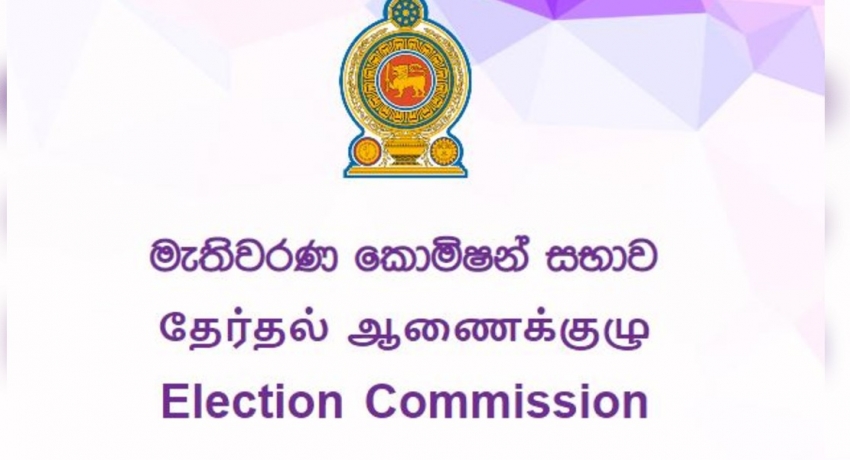 Colombo (News 1st); The National Elections Commission will meet tomorrow for talks on the 2020 Parliamentary Election.

National Elections Chief Mahinda Deshapriya said NEC members would discuss the possibility of calling for the Parliament Election in the midst of the COVID-19 pandemic.

However, Deshapriya stressed a definite date on when the election will be held can only be reached after taking into consideration the estimates and recommendations given by all stakeholders involved in combating the virus.

NEC Member Professor Ratnajeevan Hoole speaking to News 1st from Jaffna said the National Election Commission is receiving pressure from various quarters to call for an election soon despite the NEC being empowered by the Elections Act to change the date of an election.

Professor Hoole said he was shocked to learn of the attempts being made to hold an election, in a backdrop where it was not even discussed at the National Elections Commission.

He further said forcing the National Elections Commission to go ahead with an election, is an act against the Independent Commissions Act, adding, if an election takes place, there is a high possibility of lower turnout and it can be termed, according to the elections act, as a violation of the voter’s rights.

He also slammed the NEC for taking decisions in his absence and dismissed Professor G.L Peiris’ claims of one NEC member attempting to prevent an election from taking place.