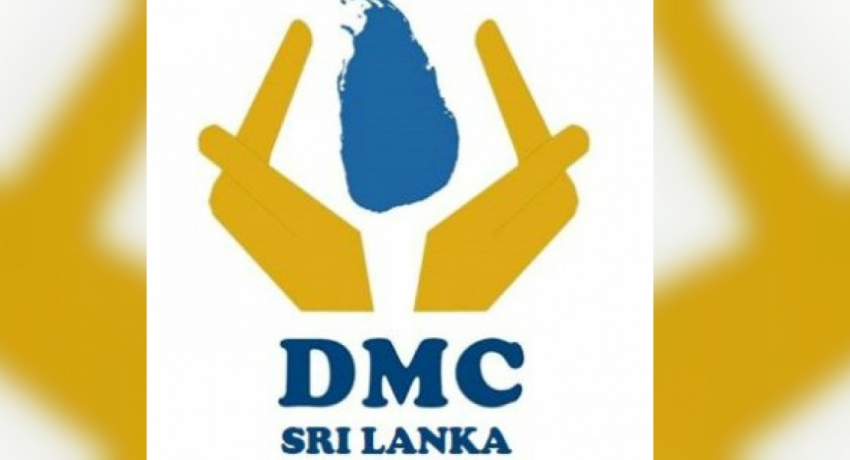 “The people are inside their homes as their houses were only partially damaged,” Pradeep Kodippili, the Deputy Director of the Disaster Management Centre (DMC) told News1st.

Puttalam is one among the five districts in which a lockdown style curfew is in effect since late March after it was identified as a high-risk zone for the spread of COVID – 19.

“We are taking steps to assess the damages caused to these houses in order to provide them with relief,” Kodippili added.

According to the DMC, Karuwalagaswewa was the worst affected area with 110 damaged houses, followed by Nawagattegama in which 60 houses had been damaged.

The Puttalam District has received 2.3 inches of rainfall, the second-highest in the south-asian island, during the last 24 hours, government data show.

The meteorology department has forecasted above four inches of rainfall in the Western, Sabaragamuwa, Central, North – Western, Uva and Southern provinces on Thursday. 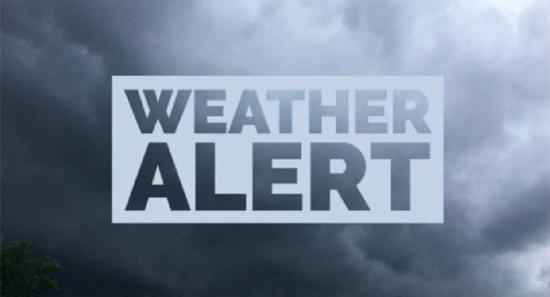