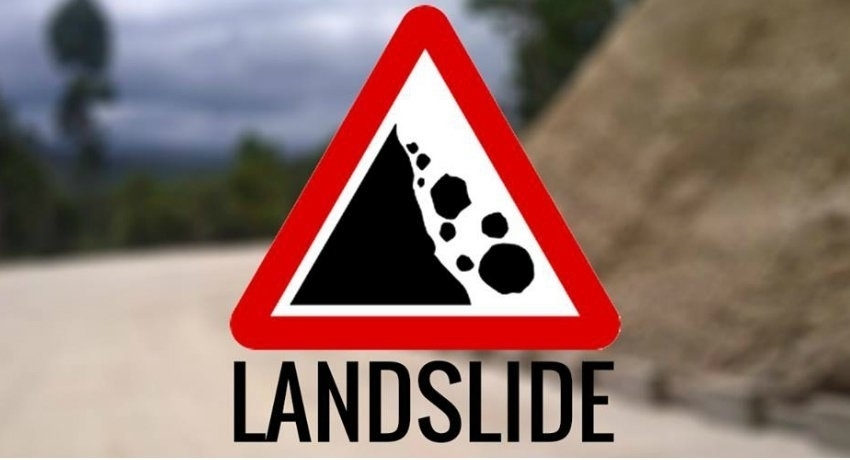 These warnings had been issued to the Kolonna, Godakawela, and Weligapola areas in the Ratnapura district, Bulathsinhala in the Kalutara district, Pasgoda and Kotapola in the Matara district and Yatiyantota in the Kegalle district.

The NBRO also cautioned that residents in the districts of Nuwara Eliya and Kegalle should also be vigilant of landslides owing to the rains in those areas.

Meanwhile, the Meteorological Department has predicted that showers or thundershowers will occur over the most places of the island after 2.00 p.m. on Thursday.

Above four inches of rainfall are likely at some places particularly in Western, Sabaragamuwa, Central, Northwestern, Uva and Southern provinces, the department noted. 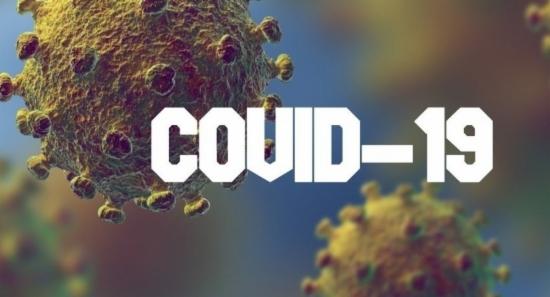 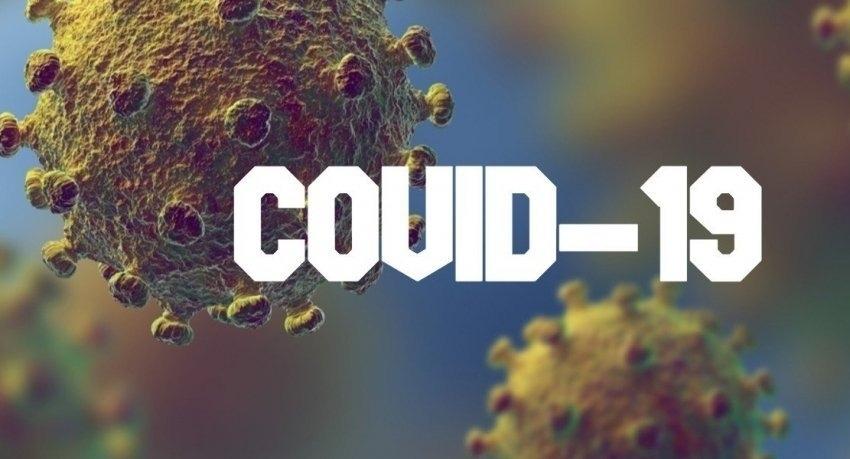