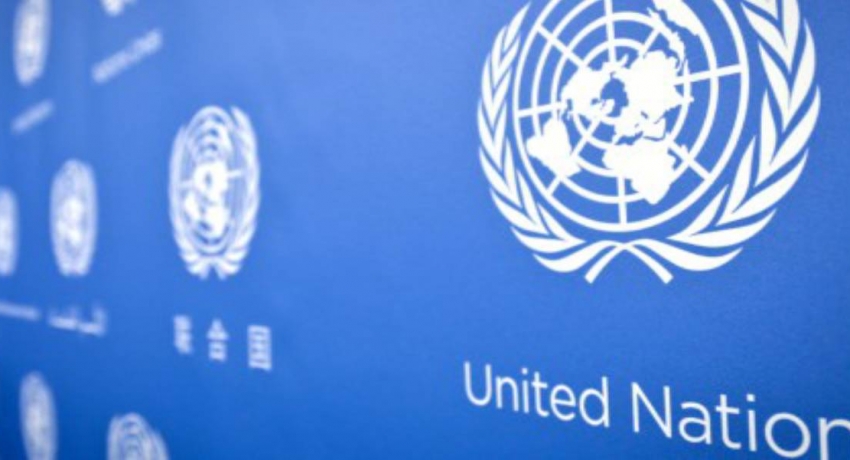 COLOMBO (News1st): Four special UN Rapporteurs have written to Sri Lanka’s President Gotabaya Rajapaksa to reconsider his government’s decision on imposing a mandatory requirement to cremate those who had died due to COVID – 19.

“We respectfully reiterate the importance that the government continues to uphold the right of freedom of religion or belief as well as the right of the minorities,” the rapporteurs said.

They pointed out that arbitrary decisions on disposing of the victims’ bodies may provoke reluctance among the public to report COVID-19 cases, over fears that proper funeral rites cannot be carried out.

The Health Ministry, last Sunday, issued a gazette announcing that all deceased victims of the virus would be cremated and that their bodies will be handed over only to those involved in the cremation process.

But Foreign Secretary Ravinatha Aryasinha told News1st that the contents of the letter would be discussed with the relevant stakeholders in order to arrive at a final decision.

Additional Secretary to the President on International Affairs Admiral Prof. Jayanath Colombage also noted that the guidelines for final rites lie at the discretion of the Director-General of Health Services.

“…an inclusive and participatory dialogue or consultation with relevant stakeholders, including the civil society and different ethnic or religious communities must be conducted before a decision is taken” the letter sent to the President read.

The rapporteurs requested to avoid divulging the ethnic backgrounds of the victims, pointing out that it would help prevent the stigmatization of members of a specific community.

Ahamed Shaheed, Dainius Puras, Fernand de Varennes, and Fionnuala Ní Aoláin were among the special rapporteurs who had written to the President.

Bodies of deceased due to COVID – 19 to be cremated