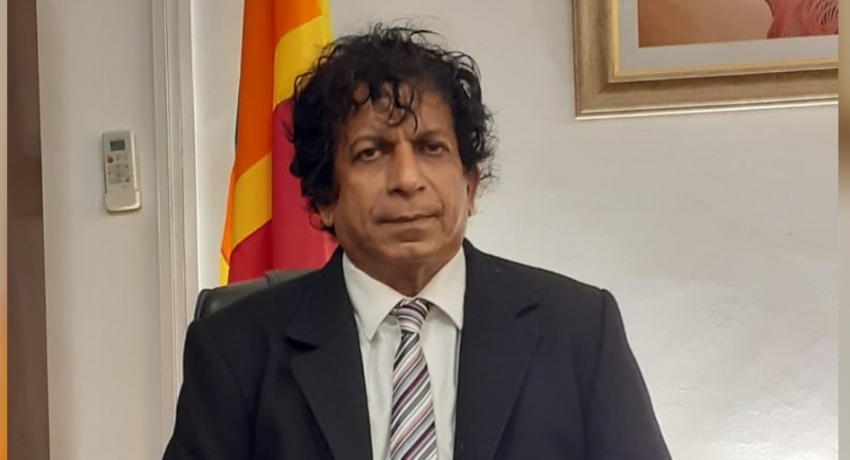 Remandees charged under three categories not entitled to receive bail

Remandees charged under three categories not entitled to receive bail

Colombo (News 1st) ; Attorney General Dappla De Livera issued further guidelines to the Acting Inspector General of Police with regard to the granting of bail to remandees of other offences.

There are approximately 5,000 remandees for minor offences across prisons in the country, and this figure excludes those related to drug offences.

The Attorney General said he issued guidelines based on the request made by the Secretary to the President to take relevant steps as there is a health risk due to overcrowding and congestion at remand prisons in the country.

The Attorney General says remandees under three separate categories will not qualify to receive bail.

The Attorney General said all other remandees who have been in remand custody for other offences for over three months shall qualify to be released on bail.

Further, Remandees who are in custody for minor offences where the prescribed sentence is less than 02 years Rigorous Imprisonment shall qualify to be released on bail if they have been in custody for over a period of one month.

The Attorney General said remandees who are released should be closely monitored by the respective police stations where the remandees reside.