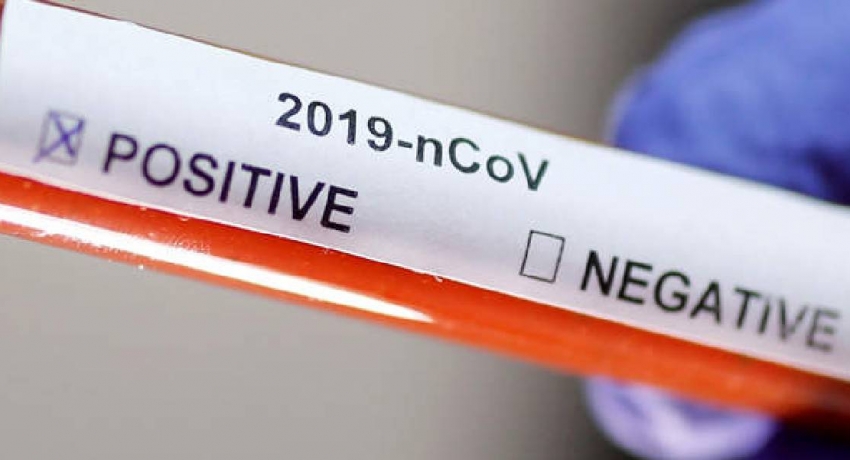 Sri Lanka to step up COVID – 19 testing amidst mounting requests

Sri Lanka to step up COVID – 19 testing amidst mounting requests

COLOMBO (News1st): Sri Lankan health authorities said more COVID -19 tests would be carried out, amidst mounting calls to increase testing, as the island continues to battle the virus.

“We are now conducting tests on people who had maintained contact with the affected patients,” a senior health ministry official, who did not wish to be named, told News1st.

Approximately 150 tests were carried out daily between March 25 and 30, authorities said pointing out that it had been increased upto 300 since March 31.

However, responding to calls to scale up testing, officials cited lack of resources and funding to make the facility widely available.

But Dr. Anil Jasinghe, the director general of health services said on Monday said that they hope to introduce the rapid test once authorities validate the rapid test kit which can be used to carry out tests effectively.

A PCR test – considered to be highly effective in identifying COVID-19 patients, is carried out at state hospitals using imported test kits, and costs the government Rs 6000 a test.

Private hospitals too were recently permitted to carry out tests under certain regulations.

– Need to carry out more tests

The Government Medical Officers Association, in its latest report on Monday, said “tests need to be carried out on all those who develop symptoms”.

“We should be able to confirm that the 42,000 people who maintained contact with the affected patients are not tested positive for the virus,” the report added.

Health authorities confirmed six deaths due to the coronavirus on Monday with the number of active patients standing at 134, and the number of recoveries at 38.

The medical association urged to carry out tests on before discharging people from quarantine centres.

On Monday, the Sri Lanka Medical Association, Ceylon College of Physicians and Sri Lanka College of Microbiologists requested the government to increase RT-PCR testing capacity to 1,500 tests a day.

Sri Lanka has carried out approximately 3500 tests since a Chinese woman tested positive for the virus in mid-February.

The Department of Molecular Science and Biochemistry at the University of Colombo has designed a kit that could assist in reducing the cost for a PCR test.

“Our product can be given for one fourth of the price (of imported kits). We are offering it for Rs 80,000,” Professor Ranil Dassanayake who led the team which invented the product told News1st.

The new kit will assist in extracting the RNA molecule – which comprises normal human cells and virus cells, from a sample.

The PCR test will determine whether there are virus cells in the RNA molecule.

Prof. Dassanayake stated that the product is being evaluated by the Medical Research Institute as the health ministry has insisted that it should be of a very high standard.