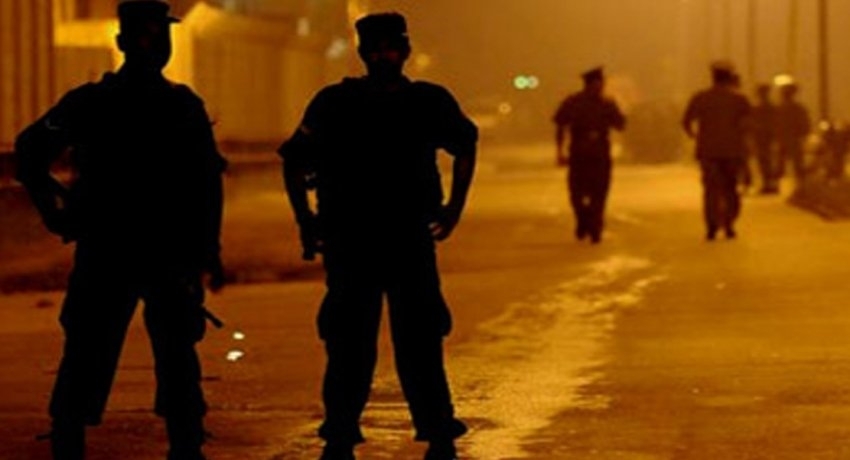 An operation to locate and direct people to quarantine resulted in the discovery of a human trafficking operation in Minuwangoda.

According to reports, a group of 30 foreign women had been moved to a house in Nilpanagoda, Minuwangoda for quarantine without informing local health authorities.

Sri Lanka Police has visited the house following a tip-off and apprehend 29 women from Nepal and One Indian woman.

Local authorities had raised concerns following the discovery of this house which had only 04 rooms and was used for ad hoc quarantine.

An investigation revealed, women from Nepal and India were moved to this house for a short period and then smuggled to other countries for employment.

The foreign women were placed under quarantine at the house and four people who operated the racket were arrested and charged.