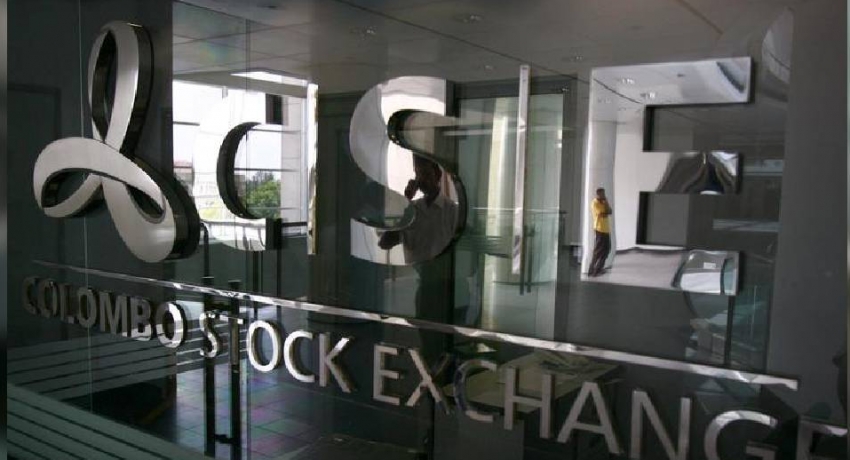 CSE lists out approaches to conduct AGM’s of Listed Companies

CSE lists out approaches to conduct AGM’s of Listed Companies

The CSE, in a statement, pointed out that large events and mass gatherings could contribute to the spread of coronavirus which has claimed three lives in the country.

The statement noted that the Listing Rules of CSE do not contain specific provisions regarding the date on which an AGM should be held.

Accordingly, listed companies will be required to comply with the Companies Act and the Articles of Association of their respective companies.

However, the CSE stressed that its suggested approaches should be used only as a guide and that companies can obtain legal advice in determining the most appropriate arrangement.

The suggested methods are as follows;

Postponement of the AGM

The company could decide to postpone its scheduled/to be scheduled AGM awaiting a more conducive environment to surface. A listed company that has already scheduled and disclosed its AGM is required to notify the CSE of its postponement. Preferably, this notice may be published in the newspapers as well.

The payment of a final dividend, already announced by a listed company and is in requirement of the approval of its shareholders, would also be postponed accordingly. The company could also decide to pay an interim dividend instead of the announced final dividend provided adequate prior notice can be given to the market.

In view of the postal disruptions, a company could choose electronic means (subject to legal advice) to serve notices and other communications regarding the AGM to its shareholders.

Any postponement of the AGM will be subject to the timelines specified in Section 133 of the Companies Act and if unable to comply, the company is advised to consult the Registrar General of Companies for further guidance.

Companies listed on the CSE have also been presented with the option of hosting its AGM virtually to comply with the regulatory requirements and restrictions imposed as a result of the Covid-19 pandemic. This may include electronic and teleconference mechanisms to host the AGM such as Facebook Live, WEB Ex, Zoom, Webinar.

A company could choose to explore this alternate avenue unless restricted by its Articles of Association and subject to legal advice. The company may also consider the options set out in Section 144 of the Companies Act, under legal advice.

The guidance offered by CSE also presents the option for a listed company to organize and host a ‘hybrid’ AGM. The meeting which would be simultaneously held at a physical and virtual location would enable a listed company to conduct its AGM with minimal physical presence which would mitigate the risk factor associated with the spread of the virus.

If the Notice of Meeting has already been dispatched to the shareholders, it may be advisable to issue a Supplementary Notice, setting out the instructions. The company is obligated to notify the CSE with regards to the decision made which would be disseminated to the market.

A listed company may also offer its shareholders an option to vote by proxy in the Notice of Meeting. In such instances, the shareholders could be presented with the option of authorizing an independent director to attend and vote at the AGM on their behalf.

Questions by shareholders prior to the AGM

A listed company may accommodate questions by its shareholders related to the business of the AGM which could be submitted prior to the date of the AGM. Responses to these provided by the Board of Directors and management along with relevant comments from the shareholders may be included in the minutes of the AGM.

Alternative arrangements for venues to facilitate the AGM

The company may be required to provide a notice of this adaptation in advance to its shareholders, specifying the numbers accommodated at a single venue and requesting shareholders to pre-register themselves or their proxies for arrangements to be made accordingly.

Additionally, the company could also have in place temperature and health screening measures, allowing them to turn away shareholders who fail to satisfy the health screen measures.