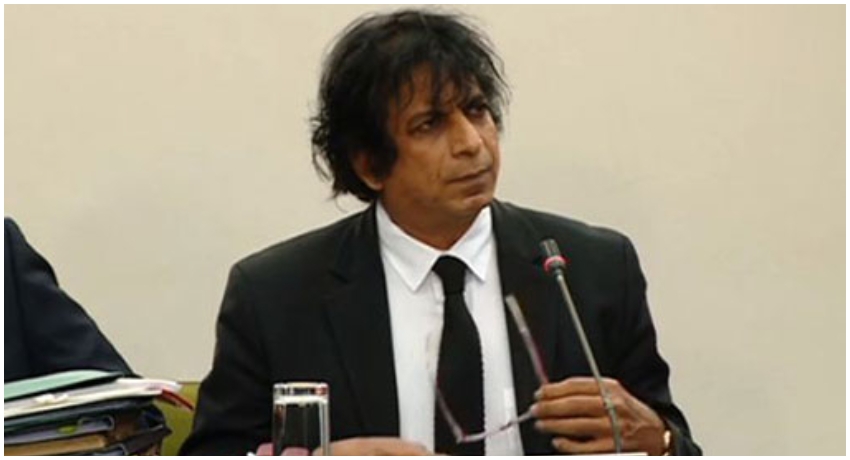 Attorney General Dappula de Livera has urged Chief Justice to consider canceling High Court sittings of the Colombo High Courts and other High Courts scheduled for April 2nd and 3rd,  saying incidents of COVID 19 is on the rise in the country.

In a letter sent to the Chief Justice Jayantha Jayasuriya, the Attorney General is also requesting the CJ to “reschedule sittings when the environment is conducive for the same.”

In his letter, de Livera said considering the government’s health warnings and repeated consistent medical advices on social distancing, “it would be most undesirable to expose officials of the Court, Lawyers, State Counsel, the Police and Judges to participate and appear in court proceedings………”

Explaining further why it is not desirable, de Livera stated that most of the court proceedings are due to take place to consider High Court bail applications mostly in serious drug cases which at the moment “stands over 100 where lawyers have filed motions for these matters to be taken up in court in the next two days which fall outside the decision of the Committee appointed by the President.”