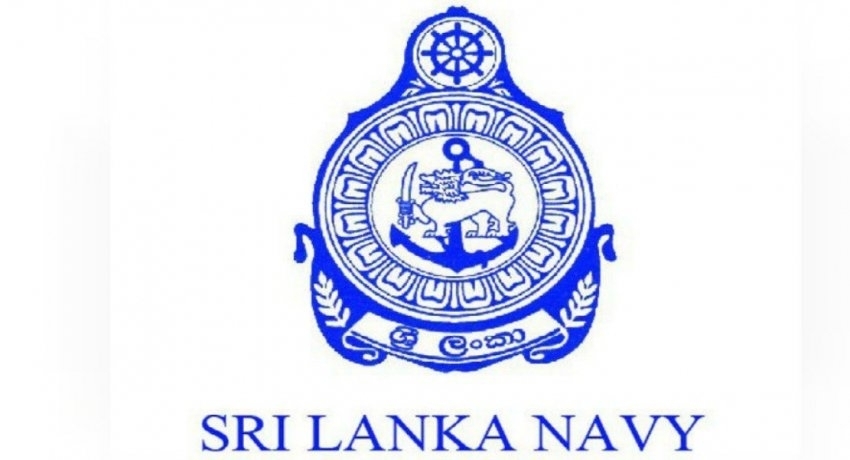 Sri Lanka navy has seized a large haul of narcotic drugs worth of Rs 12 billion in the deep sea off the southern coast.

Sailors aboard the “SLNS ‘Sayura’ _ a flagship offshore patrol vessel_  detected a vessel about 463 nautical miles away from the Southern Coast of Sri Lanka on Saturday and seized a massive haul of narcotic substances.

The street value of these narcotic substances is estimated to be around 12 billion rupees.

The foreign vessel is to be moved to the Dikowita Harbour for further investigations by the Navy.

This is incidentally the third foreign vessel to be seized by the navy withing a period of two months for trafficking narcotic drugs.

Sri Lanka Navy together with the Police Narcotic Bureau will conduct further investigations to infiltrate the international drug network and also to trace the local handlers.