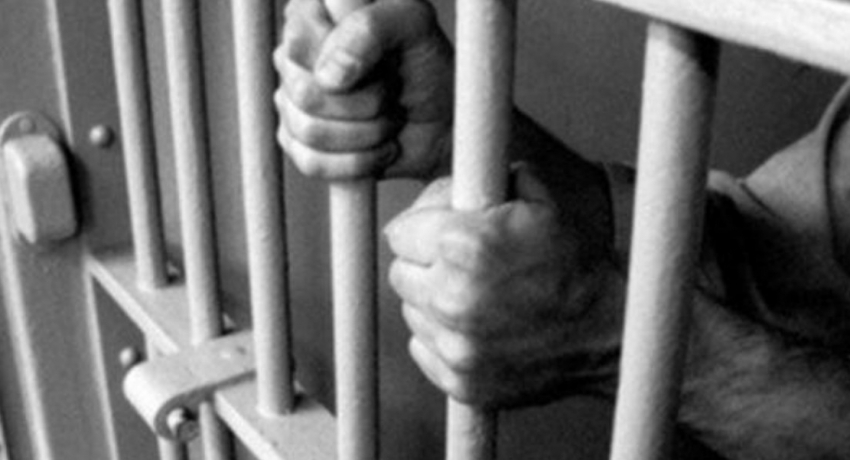 1460 Inmates entitled to bail to be released

1460 Inmates entitled to bail to be released

The Department of Prisons reached a decision only to release 1460 prison inmates entitled to bail.

The objective of releasing inmates is to minimize congestion across prisons in the island.

The Commissioner General of Prisons said it would do it’s best to release the inmates who are entitled and approved, before the 03rd of April.