The President’s Media Division said March 30th to April 3rd was declared as a period to work from home.

However, this period is not considered a government holiday.

The President’s Media Division also said the Presidential Task Force led by Basil Rajapaksa was vested with the operational power to ensure that people continue with their normal routine.

It should be noted however that the curfew imposed in Colombo, Gampaha and Kalutara will continue till further notice. 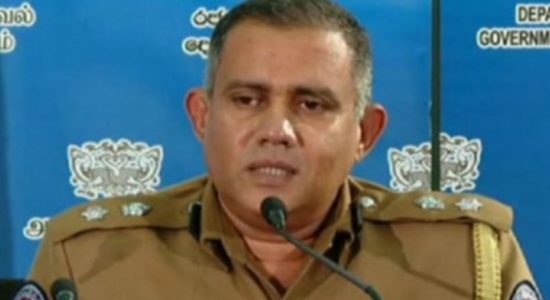 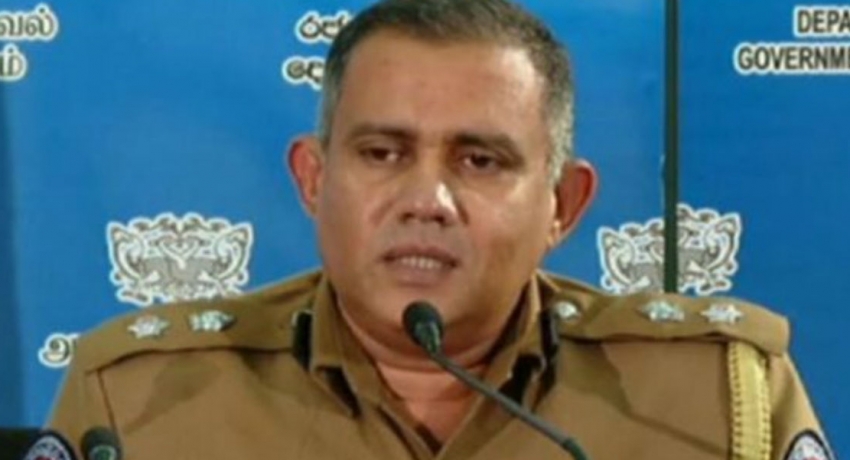