India’s prime minister Narendra Modi has declared the country will go into a nationwide lockdown from midnight on Tuesday (March 24), which is due to last for 21 days. Lockdown measures were already in place from Monday in many major cities, but will now be extended to “every village, every district” in the nation, the prime minister said.

Speaking in a televised national address, Mr Modi told Indians to “forget what it feels like to leave your homes”. “Twenty-one days of lockdown is a long time but this is important for your safety and for the safety of your family,” he said. “I am confident India will not only successfully tackle this challenge but also emerge victorious at this time of crisis. Take care of yourself and take care of your near and dear.”

Mr Modi said the central government was committing Rs 15,000 crore (£1.7bn) for strengthening health facilities and acquiring more isolation units and ventilators. He said the lockdown, which will impact around 1.4 billion people, was being implemented on the advice of the World Health Organisation, as well as India’s own medical institutes and health experts.

And he urged state governments, which under India’s federal system have responsibility for healthcare, “that at this time their first priority should be health services and only health services”.

If the nationwide lockdown operates on the same basis as the one major cities are already experiencing, it will mean people are allowed to leave their homes only to access “essential services” like food stores, pharmacies and medical assistance. Daily walks are generally being permitted, though only in local residential parks or blocks and while observing social distancing guidelines.

“To save India and every Indian, there will be a total ban on venturing out of your homes,” Mr Modi said, while stressing that the government would maintain supply chains of key supplies “so there is no difficulty in daily life”.
The prime minister said the country was at the stage in its outbreak where it could decide its own future. Failure to observe a lockdown for the next 21 days would set the country back 21 years, he said. 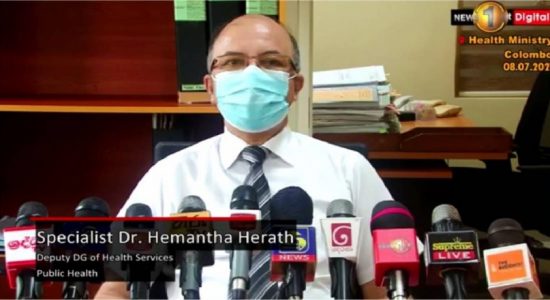 Only required staff should report for essential services; DG Health 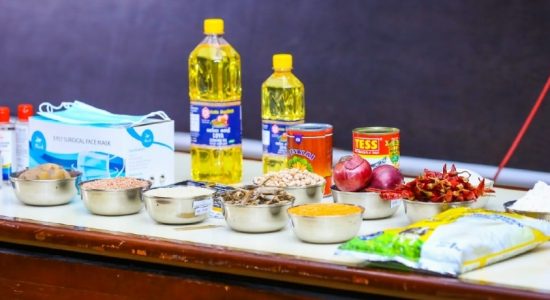 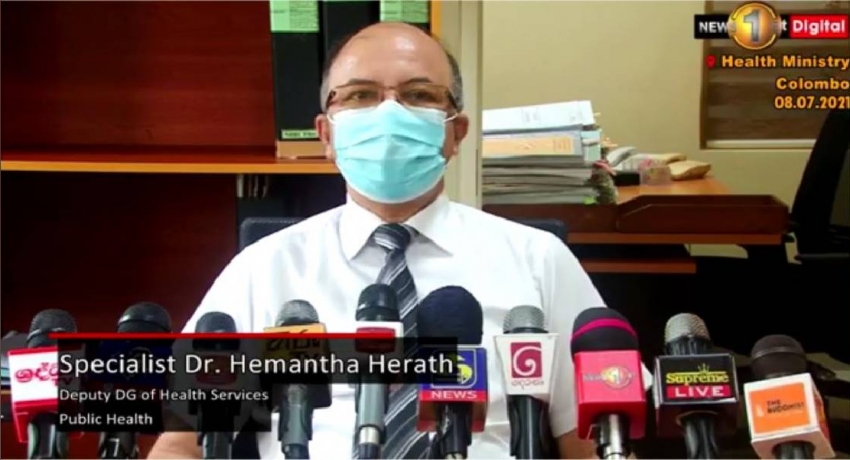 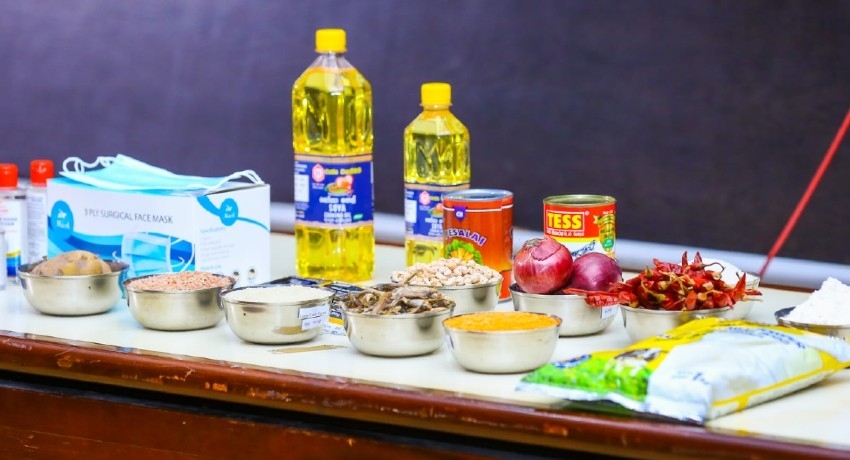 Letter from organization MUST for essential staff