COLOMBO (News 1st): Prime Minister Mahinda Rajapaksa on Monday (23rd), urged the public not to have any fears about the availability of funds for the Anti-Coronavirus Campaign and to maintain other government services as claimed by opposition members.

Prime Minister Mahinda Rajapaksa issuing a statement today said that President Gotabaya Rajapaksa, under article 150(3) of the constitution is vested with the power to allocate funds from the Consolidated Fund to maintain government services after the dissolution of parliament.

Leader of the United National Party, Ranil Wickremesinghe on the 20th of March, when island-wide curfew was declared in a bid to prevent the spread of COVID-19, issued a media release, stating that the previous government led by him had NOT passed a Budget for 2020 but only passed a “Vote on Account”, which would last till the 30th of April.

UNP Leader Ranil Wickremesinghe, in his release, further contended that therefore, the present government would NOT have the legal right to allocate funds for any purpose whatsoever.

While condemning the attempt to sabotage the work of the government in the fight against COVID-19 by certain factions, Prime Minister Mahinda Rajapaksa appreciated the efforts by medical professionals, nurses, hospital staff, members of the armed forces and all those engaged in the uninterrupted provision of essential services, and extended his gratitude. 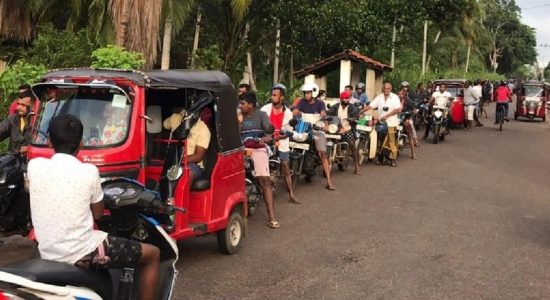 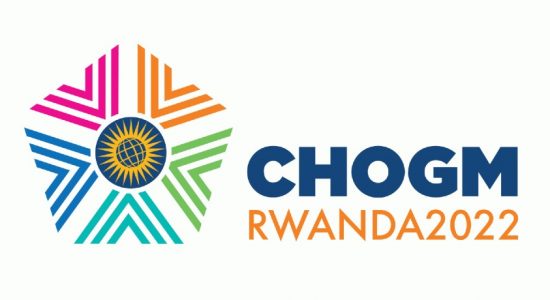