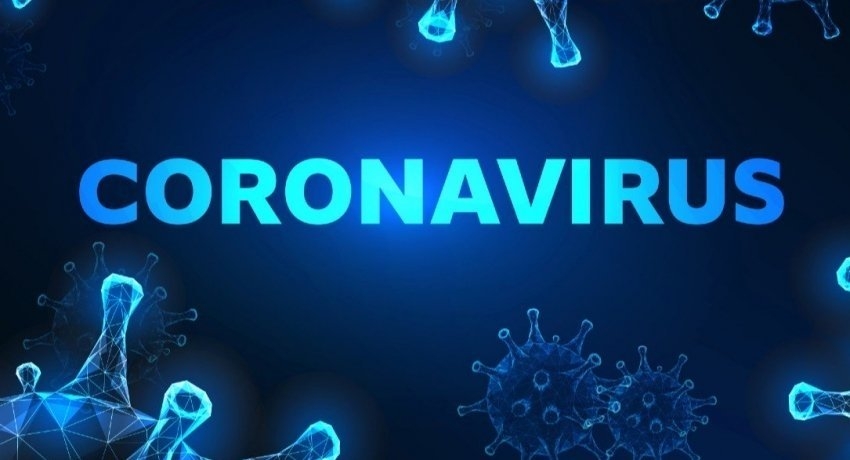 COLOMBO (News1st): Director-General of Health Services Dr. Anil Jasinghe says that the number of COVID – 19 patients in the country rose to 59 today (March 19).

Dr. Jasinghe, during a media briefing, explained that 45.2% of the patients were between the ages of 40 and 50, with 95% of the total affected patients being Sri Lankan citizens.

The media briefing was held at the National Operation Centre for the Prevention of COVID – 19.

Meanwhile, the Director-General of Health Services noted that steps would be taken to use the Colombo East Base Hospital in Mulleriyawa for the treatment of Coronavirus patients.

Army Commander Lieutenant General Shavendra Silva who heads the National Operation Centre said that 2280 individuals have been quarantined across 16 centres.

He explained that more than 1500 passengers who arrived in the country before flight arrivals were banned at midnight have been advised to self-quarantine themselves.

The Army Commander also requested the general public to avoid panicking unnecessarily as the relevant authorities have taken action to mitigate the spread of the virus.

Nalaka Kaluwewa, the Director-General of the Department of Government Information, assured the public that there is no shortage of essential items including medical drugs, in the country.

Dr. Jasinghe, the Director-General of Health Services, on the same lines, said that legal action would be taken against traders who conceal stocks of goods or sell them at higher rates.

DIG Ajith Rohana urged the public to abide by the police curfew imposed in certain areas, by refraining from public gatherings, as doing so would dampen the purpose of imposing such a regulation.