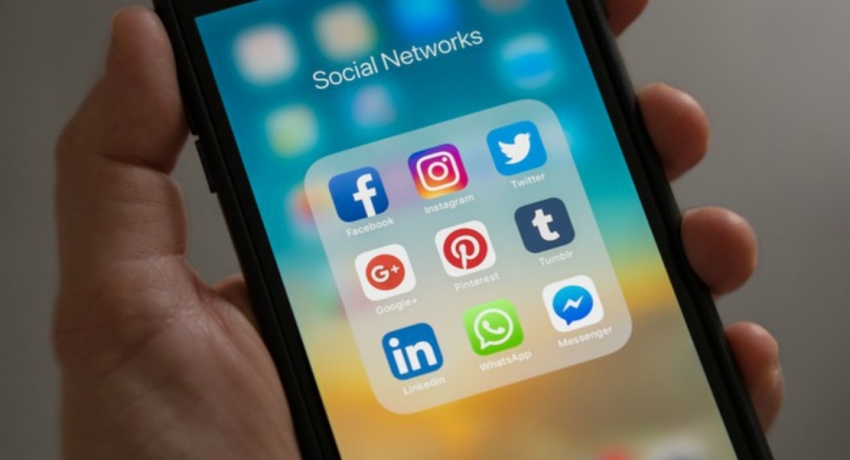 The two identified suspects are among the 40 who are being investigated for spreading misinformation on COVID-19 via social media.

“Legal action will be taken against anyone who attempts to hinder the efforts undertaken by the authorities to curb the spread of COVID-19,” said Deputy Inspector General, Ajith Rohana.

This is also applicable to anyone causing disturbances to the quarantine procedure, DIG Rohana told News 1st on Wednesday.

According to DIG Ajith Rohana, for those arrested for spreading misinformation via social media can be imprisoned for 5-years under the Computer Crimes Act and indictments can even be filed against such individuals in a High Court.