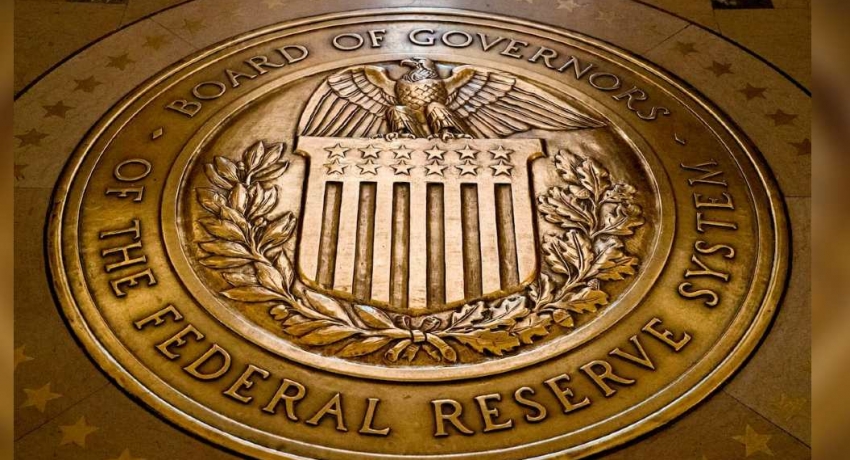 (New York) In a bold, emergency action to support the economy during the coronavirus pandemic, the US Federal Reserve on Sunday announced it would cut its target interest rate near zero.

The swifter-than-expected rate cut is designed to prevent the kind of credit crunch and financial market disruptions that occurred the last time the Fed had to cut rates all the way to the bottom, during the global financial crisis just over a decade ago.
The Fed’s board of governors had been set to meet this week and report on the results of its meeting on Wednesday. Central bankers were widely expected to cut rates to zero at that meeting, after they slashed rates to a half a percentage point in another emergency cut on March 3.
Sunday’s latest emergency action suggests the Fed believed the cogs of the US economic machine were getting gummed up, and it was concerned that waiting even three more days could be too late to prop up the economy. The Fed will no longer meet later this week.