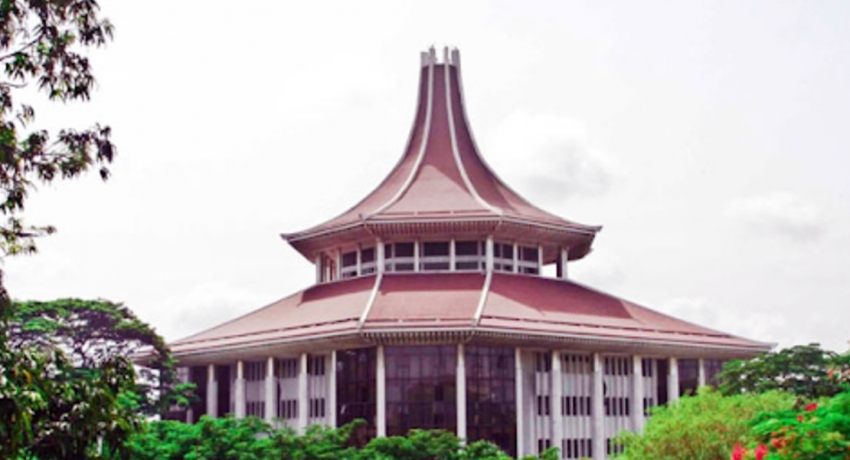 Mention matters between 17th to 20th March to be rescheduled : SC Registrar

Mention matters between 17th to 20th March to be rescheduled : SC Registrar

In a special notice by the Registrar of the Supreme court directed by the Chief Justice noted, all mention matters to be heard from the 17th to 20th of March will be rescheduled and new dates will be announced in the first week of April

Other urgent and essential matters will continue to be heard, based on application of the parties involved.

Further, litigants will not be allowed to enter the court unless Counsel requires their presence.

In addition, according to a statement from the Judicial Services Commission Secretariat, calling cases at Commercial High Courts, Civil Appellate High Courts and District Courts should not be taken up in open court and the rescheduled dates of those calling cases should be notified by publication of a notice in the respective courts during the first week of April 2020.

Similar instructions were issued for High Courts and Magistrate Courts as well. 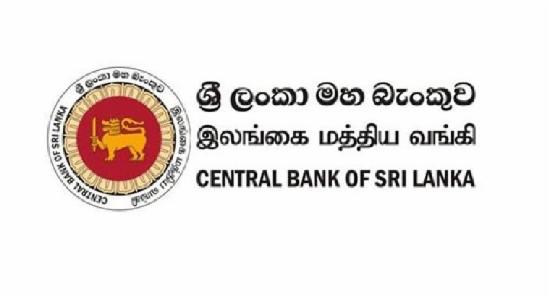 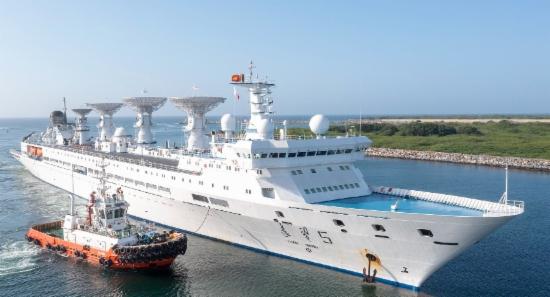 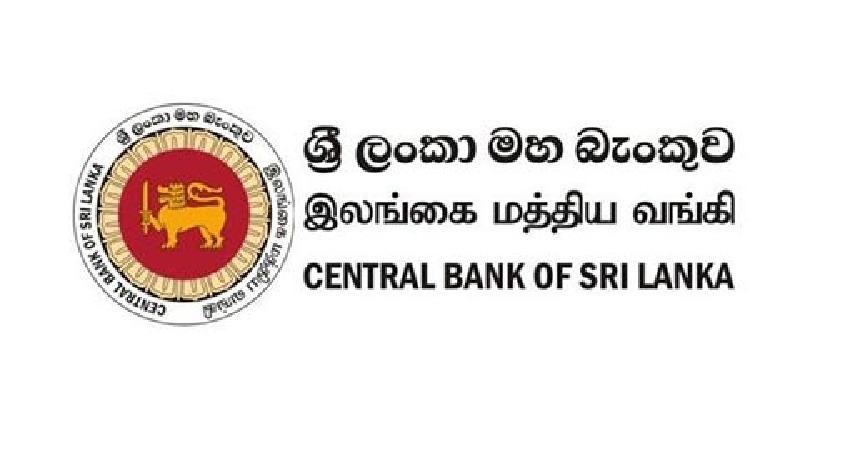