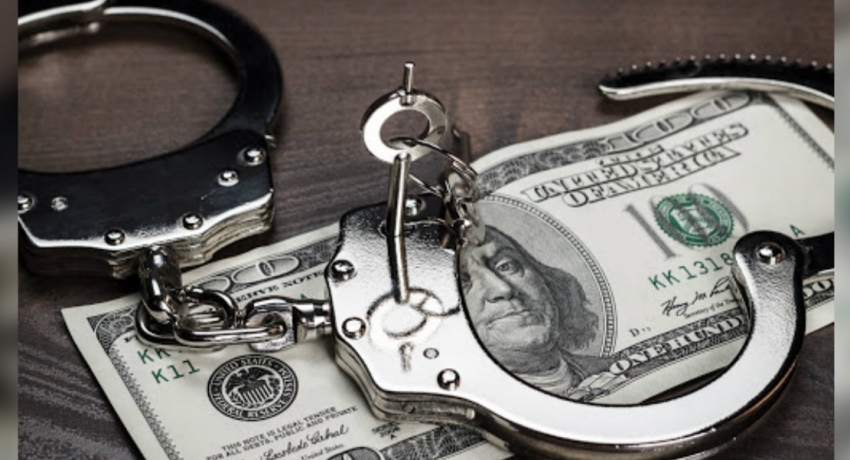 COLOMBO (News 1st):- The individuals arrested for engaging in a protest to block an ambulance that was carrying a suspected Coronavirus patient have been released on bail.

A group of people had engaged in a protest near the Kalawanchikudi hospital entrance in order to block the ambulance that was carrying the patient.

The police said that the nine suspects who were arrested over the incident were later released on bail after being presented before the Batticaloa Magistrate Courts.

Over 32 injured in Welaweli bus accident

Over 32 injured in Welaweli bus accident