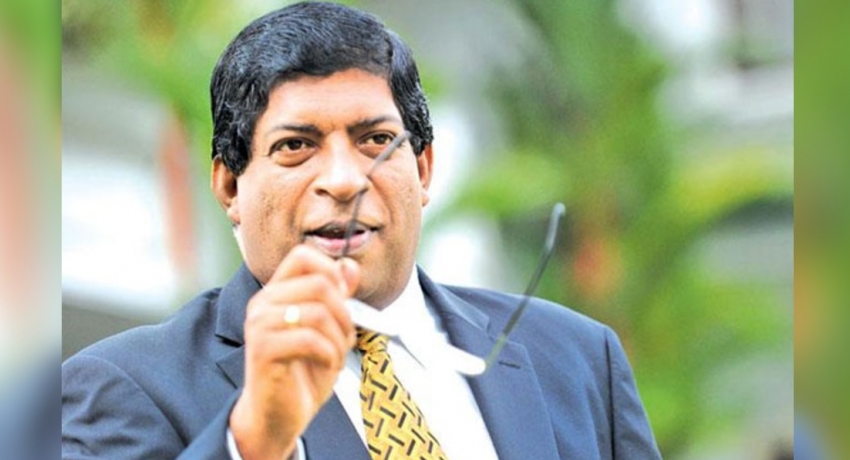 Ravi Karunanayake and the other suspects in the Central Bank Treasury Bond Scam were ordered by the Court of Appeal to appear at the Fort Magistrate’s Court before 04 this evening(13).

The Court of Appeal ordered the Fort Magistrate’s Court, not to issue any order against the suspects who appear in court today.

The Court of Appeal also ordered, the Attorney General and the Acting Inspector General of Police can act according to the way they see fit, against the suspects who fail to appear in court today.

A petition filed by Ravi Karunanayake and three other suspects was called up for consideration for the third day, today, in the presence of a three-judge bench of Court of Appeal President M.D. Nawaz and Justices Shiran Gunaratne and Sobitha Rajakaruna.

The petition will be called up again on the 17th of March for further consideration.