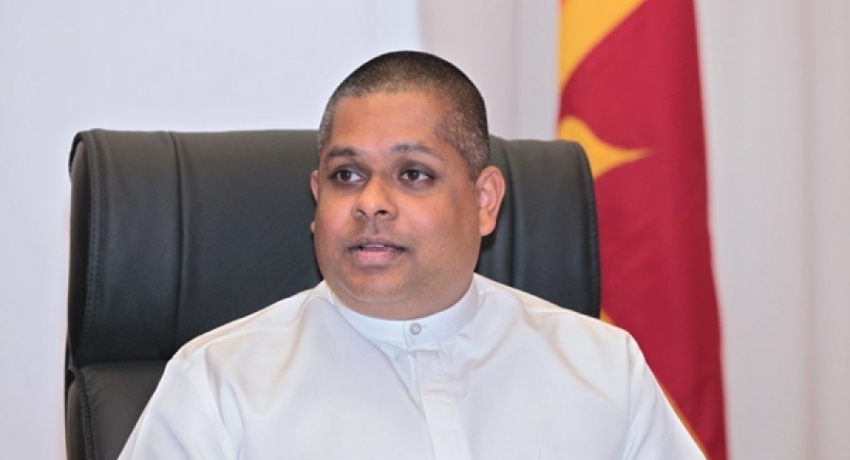 Sajin de Vass Gunawardena is charged with intimidating a witness in the case pending in court.

Court decided to resume the examination of evidence in the case tomorrow evening.

The Attorney General filed the case against Gunwardena for committing offences which come under the Prevention of Money Laundering Act by amassing 362 Million Rupees in wealth during his 05 years as a Parliamentarian.