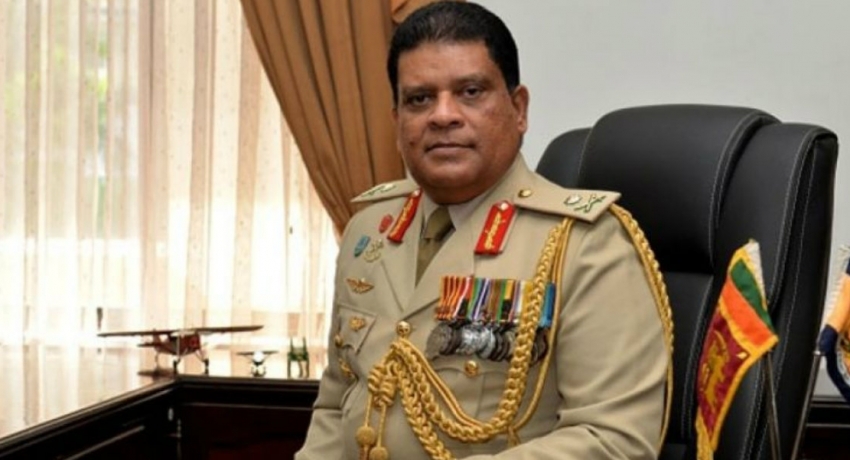 Quarantined individuals will not be charged a fee – Army Commander

Quarantined individuals will not be charged a fee – Army Commander

Colombo (News 1st) – A total of 181 people from South Korea and Italy arrived at the island today morning and were taken to the Batticaloa campus to be quarantined.

Meanwhile, a plane carrying 15 passengers arrived from Italy early this morning. The Duty manager at the BIA stated that they were all Sri Lankans.

The groups which arrived from Italy and South Korea are being transported to the Batticaloa Campus for a 14 day quarantine period. 5 buses have been deployed to take the group to the Batticaloa campus, under Police and Army protection.

Commander of the Sri Lanka Army, Lieutenant General Shavendra Silva stressed a fee will not be charged from any person directed for quarantine. Speaking to News 1st the Army Commander said reports which are circulating, claiming a certain sum would be charged from those sent for quarantine, are baseless and false.