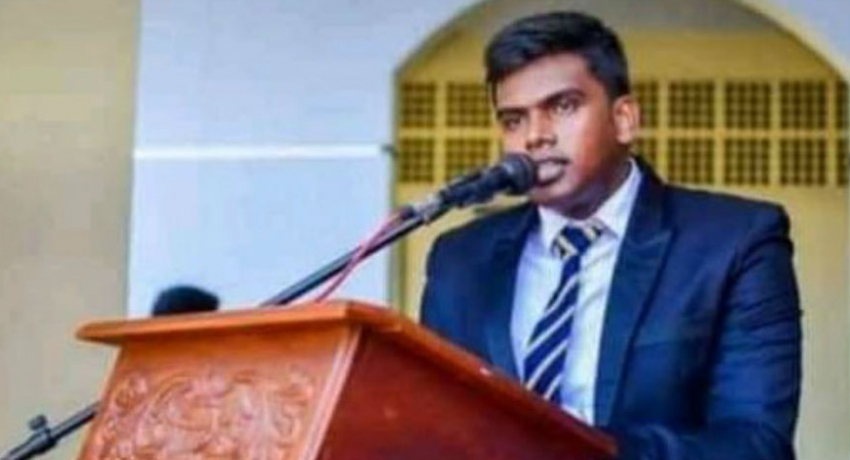 Colombo (News 1st) – A spokeswoman for the National Hospital said that the student of the Sri Jayawardenapura University who got attacked is still in critical condition.

According to Hospital sources, the student is still receiving treatments from the intensive care unit. He was admitted to the hospital yesterday due to internal bleeding in his head following the attack.

Prof. Sampath Amaratunga, Chairman of the University Grants Commission stated that there will be an independent investigation and those responsible would be punished.