“Politicians should not be given room to play with the country” – Venerable Prof. Medagoda Abhayatissa Thero

“Politicians should not be given room to play with the country” – Venerable Prof. Medagoda Abhayatissa Thero

“Elect a set of leaders who have a vision, to Parliament. This country needs leaders who abide by their policies and not politicians who keep changing their policies. Since I came here to speak about policies, I wish to state that certain people do not have policies that at least prostitutes have. This is a country which has had politicians who did not have policies. Just think about those who turned enemies with their colleagues after crossing over despite eating together and forming a government as one. If they betray their leaders, won’t they betray the country? I believe that we need a set of strong individuals to establish a prosperous country. Politicians should not be given room to play with the country. A clean political journey should exist. In order to do so, let us work strongly to build this team which we need.”

“I cannot bear it when anyone scolds the Rajapaksa’s. I will keep responding to those allegations. That is in my genes. We need to create a strong Parliament for you. As part of the program to achieve this goal, I wish to convey the message that we will try to win eight out of 10 seats from the Kalutara district.” 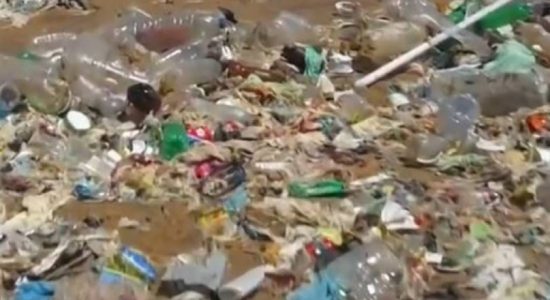 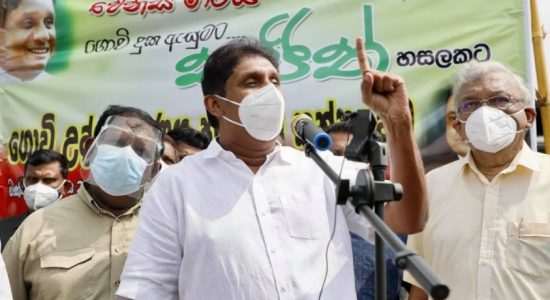 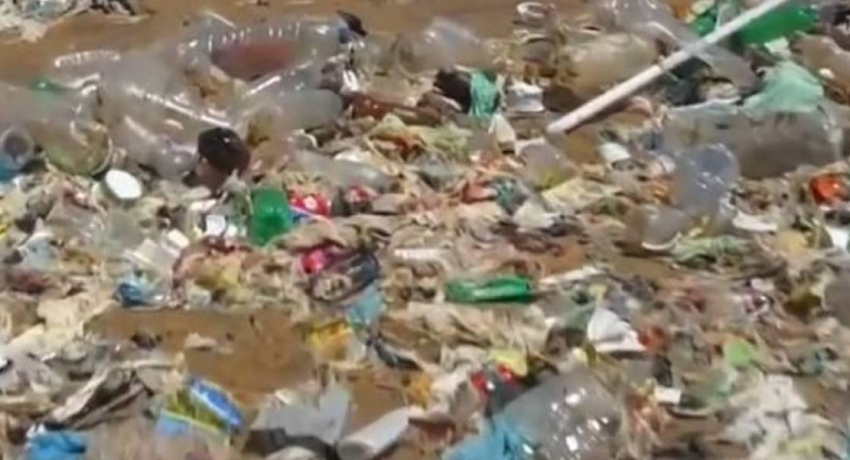