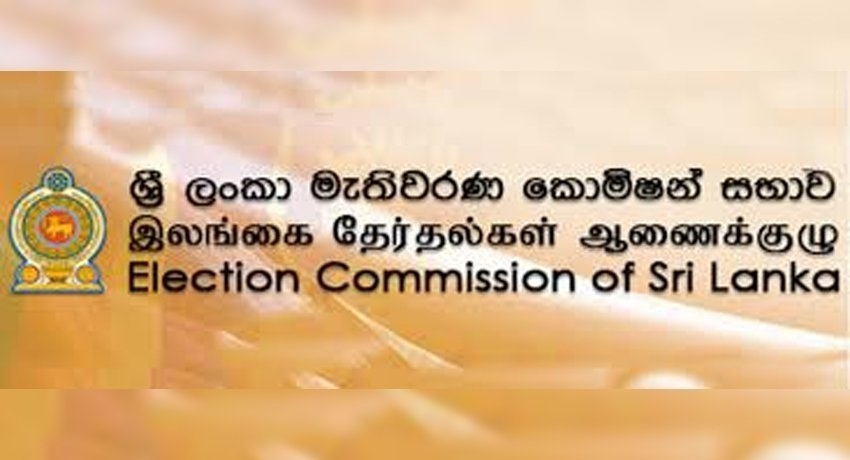 COLOMBO (News 1st):- The National Elections Commission states that all political parties that need to change their election symbol have the ability to do so.

Commissioner-General of the NEC, Saman Sri Ratnayake says that the opportunity has been granted till March 9th. He further said that the election symbol will only be changed after taking into consideration a valid reason put forward by the party. 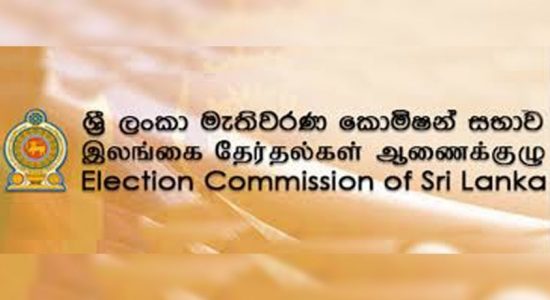 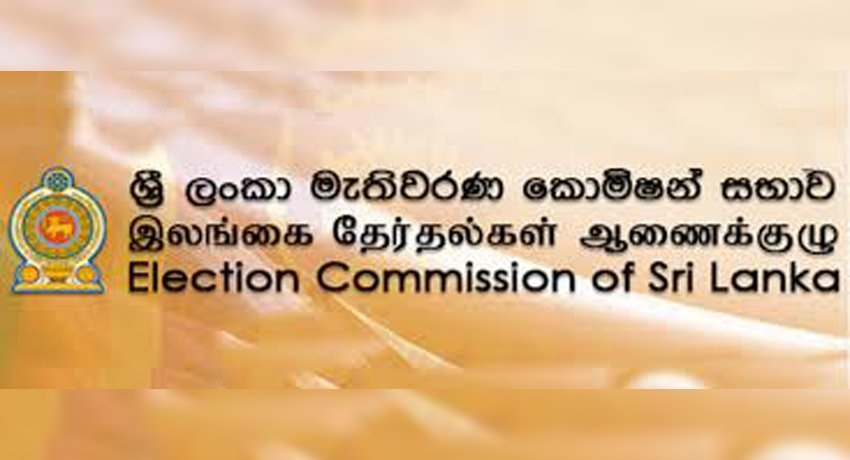