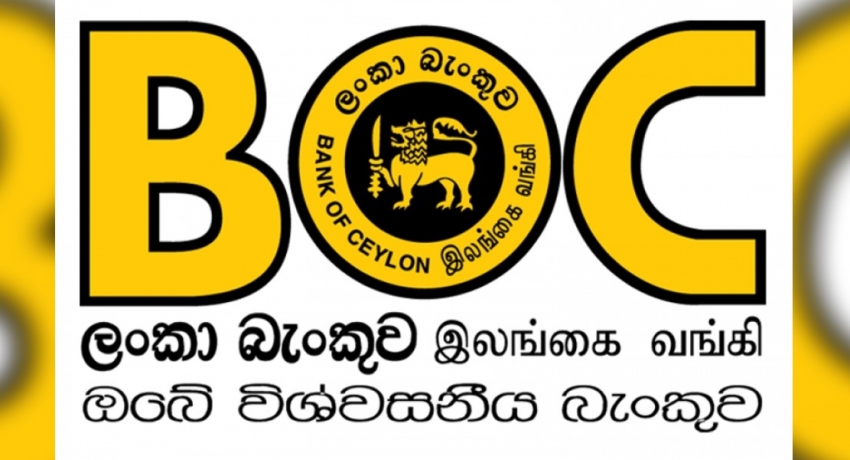 Colombo (News 1st) – Employees of the Bank of Ceylon staged a token strike against the move to remove the present General Manager. The token strike affected all 637 BOC branches located across the island and inconvenienced customers as well.

Vice-Chairman of the Ceylon Bank Employees’ Union, BOC Branch Anuradha Niraj Peter speaking to reporters noted that the General Manager was terminated on political grounds adding that such a situation has not occurred in the bank’s 8-decade long history. While stating that the GM was a graduate of Harvard University, Peter explained that he had been terminated in deviation of due process through a cabinet paper.

However, the Progressive Union of the Bank of Ceylon did not join the strike today. Nishantha Samarasinghe the secretary of the union noted that the token strike was an act of sabotage. He explained that positions above Asst. Manager at BOC had always been appointed through political influence.

Former state Minister Shehan Semasinghe commenting on the matter noted that they want to implement the policies of President Gotabaya Rajapaksa and that the President and PM are ready to listen to any group that faces issues.