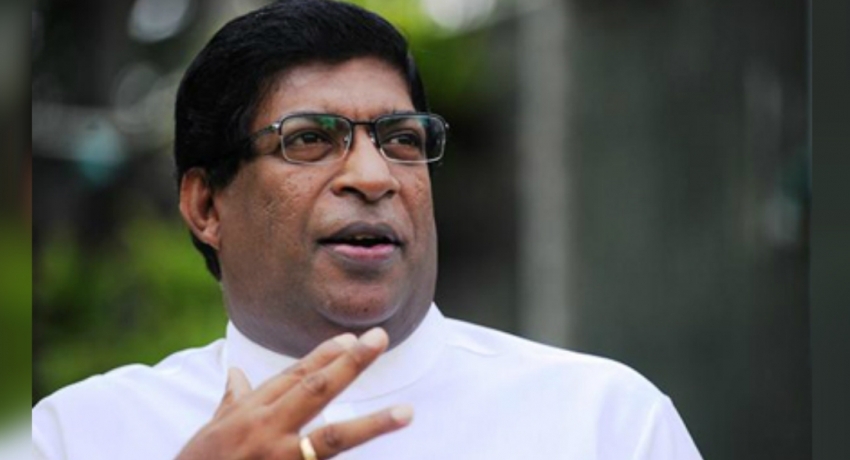 The Attorney General ordered the acting IGP to obtain arrest warrants against the suspects for their involvement in the Central bank Bond Scam that occured between the 27th and 31st of March 2016.

When the case was taken up before Fort Magistrate Ranga Dissanayake this morning, the Magistrate sought evidence on 9 matters to issue warrants on the suspects. Thereby when the facts were taken up for consideration again at 2.30 this evening, appearing on behalf of the AG, Senior Solicitor General Harripiya Jayasundara and Senior State Counsel Lakmini Girihagama presented written evidence on the matter.

The AG’s Department submitted to court a Compact Disc including phone conversations as further evidence.

The request made for an attorney to make submission on behalf of the 10th suspect in the case Buddhika Sarathchandra was denied by the Magistrate.

Magistrate Ranga Dissanayake postponed the hearing of the matter for about an hour and issued his order at 5.10 this evening. The Magistrate pointed out that, there is insufficient evidence to continue a case against the 10th suspect, Buddhika Sarathchandra. The court issued summons on Perpetual Treasuries Limited, the first suspect in the case, and issued warrants for the arrest of the remaining 10 suspects.