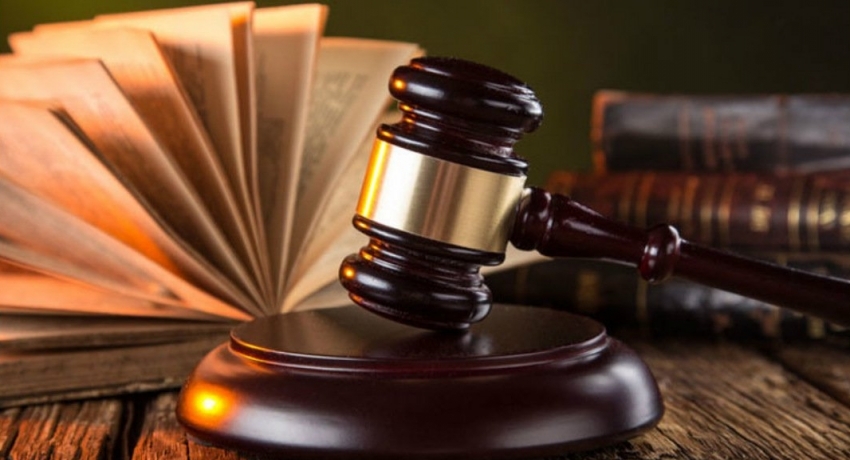 Colombo (News 1st) – The Permanent High Court Trial at Bar issued a warrant for the arrest of Pearl K. Weerasinghe, the Secretary of the Presidential Commission of Inquiry appointed to probe incidents of Political Victimization. The Presidential Commission of Inquiry issued an order to the Attorney General this evening and make know their stance regarding the matter.

The Permanent High Court Trial at Bar issued a warrant for the arrest of Pearl K. Weerasinghe today, for failing to appear in court.

The Permanent High Court Trial at Bar issued the warrant after considering the fact that the secretary to the commission failed to appear in court and failed to even give prior notice, which could amount to contempt of Court.

Weerasinghe was issued notice to appear in court today and produce the information books with regard to the Elephant Trafficking Case filed against Niraj Roshan alias Ali Roshan and 8 other suspects, which were taken from court to the premises of the Presidential Commission of Inquiry.

The Commission said on the 03rd of March Court informed to produce certain files which are held by the Commission. These files are those maintained by the Criminal Investigations Department and relate to a complaint filed by former Magistrate Thilina Gamage with the Presidential Commission of Inquiry.

The Presidential Commission of Inquiry says, according to its mandate all information gathered in investigations and inquiry, as well as the interim reports and the final report, will be produced to the President alone, adding no other party has any right to request portions of the reports or information it gathered. The Presidential Commission said naming its secretary as a witness in court and/or issuing summons on her, can be considered as an ultra vires act.