How to change your polling station

How to change your polling station

Colombo (News 1st) – An extraordinary gazette was issued earlier today explaining the procedure to be followed for casting votes where there is a reasonable fear of an inability to cast a vote at a given polling station.

During the course of the Presidential election held last year, News 1st was notified of a number of instances during which certain individuals were not permitted to vote.

Today, the gazette notification shows, if any registered voter reasonably fears that due to conditions prevailing in the area within which his station is situated, he is unable to cast his vote, he may make an application to the Chairman of National Election Commission requesting that he may be allowed to cast his vote at another polling station.

The relevant applications are available at all District Returning Officers’ Offices, Divisional Secretariats and Grama Niladhari offices. The applications must be forwarded within one week of the notice of nominations. 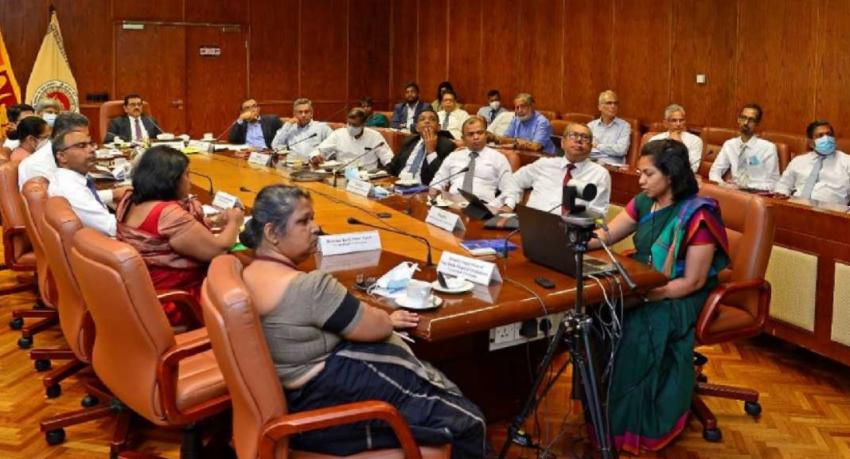 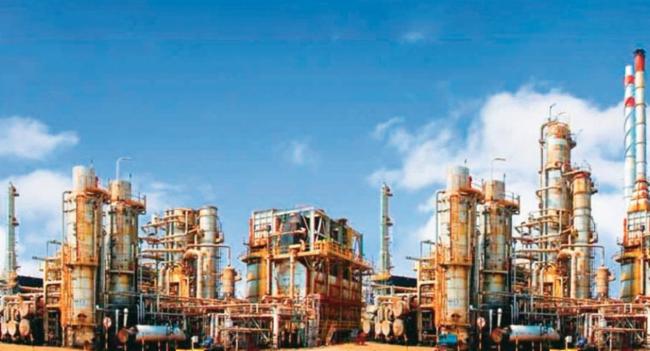