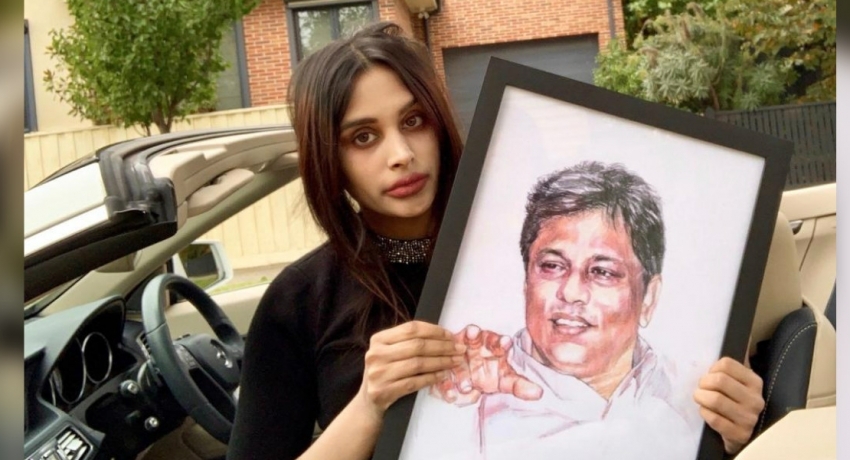 Colombo (News 1st) – A Court of appeal in United States of America, has granted a request made by Ahimsa Wickremetunge, the daughter of slain journalist, Lasantha Wickremetunge, to dismiss the case filed against President Gotabaya Rajapaksa at a US court, without prejudice, which clears the way for future litigation once he no longer enjoys immunity as a head of state.

On October 21, 2019, Ahimsa filed a case at a United States District Court for the Central District of California, over her father’s murder. The court granted Gotabaya Rajapaksa’s motion to dismiss, finding that he was entitled to common law foreign official immunity for acts undertaken while serving as Secretary of Defense.

The case was filed against President Gotabaya Rajapaksa, during the run-up to the Presidential election 2019.

In a statement Ahimsa Wickremetunge says:
“This ruling is a victory, and a message to Gotabaya Rajapaksa: His maneuvers to escape justice for his role in my father’s assassination continue to fail. He will not enjoy immunity forever, and his presidency can only delay, not prevent accountability. Those of us who lost everything to his barbarism and bloodshed will never give up our fight for justice,”