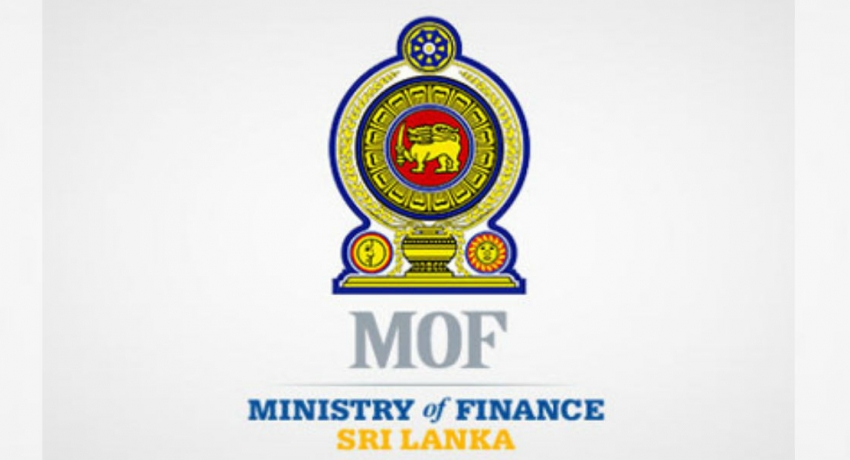 Colombo (News 1st) – The Ministry of Finance has appointed Acting General Managers at the two-State banking giants, the Bank of Ceylon and the People’s Bank with immediate effect.

The Acting GM at Bank of Ceylon, Sudath Gunasekara previously served as a Senior Deputy General Manager at the institution.

Following the Cabinet’s decision to change the heads, Treasury Secretary S.R. Attygalle made the Acting appointments. Bandara and Gunawardana were seconded and offered placements at the Treasury. Reports say that Bandara had opted to retire from the service.

Meanwhile, Sanjaya Mohottala assumed duties as the new Director-General of the Board of Investment of Sri Lanka yesterday. Mohottala was a Managing Director and Partner at the Boston Consulting Group. He was responsible for corporate development, principal investors and private equity practices and led the Transport and Logistics practice across Asia-Pacific.