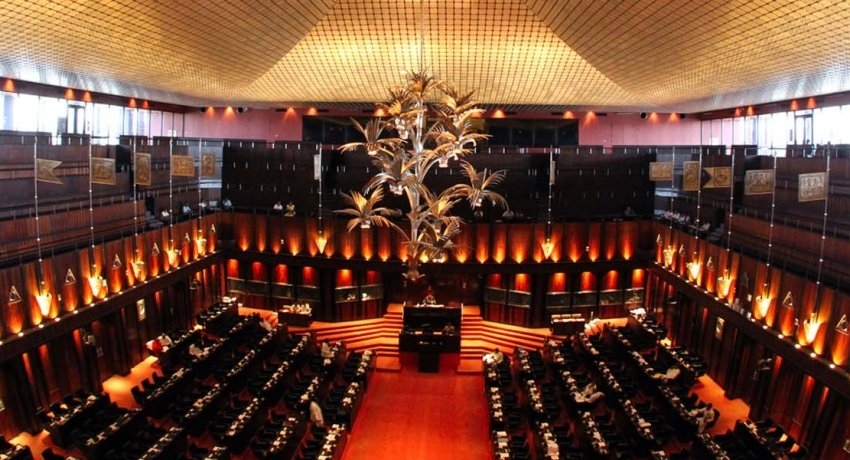 Colombo (News 1st) – The Ministry of Public Administration has notified all former Deputy Ministers, State Ministers and MPs to return all official vehicles and vacate official residences before the 20th of this month.

Minister Janaka Bandara Thennekoon said all state and deputy minister, as well as MPs, had been notified in this regard following the release of the gazette notification dissolving Parliament. The Minister requests all concerned parties to hand over official vehicles and houses within the allocated time period to avoid any hindrances.

Minister Thennekoon added that several former ministers from the previous Government have still not vacated their official residences.

The 8th Parliament of Sri Lanka was dissolved with effect from midnight last night.