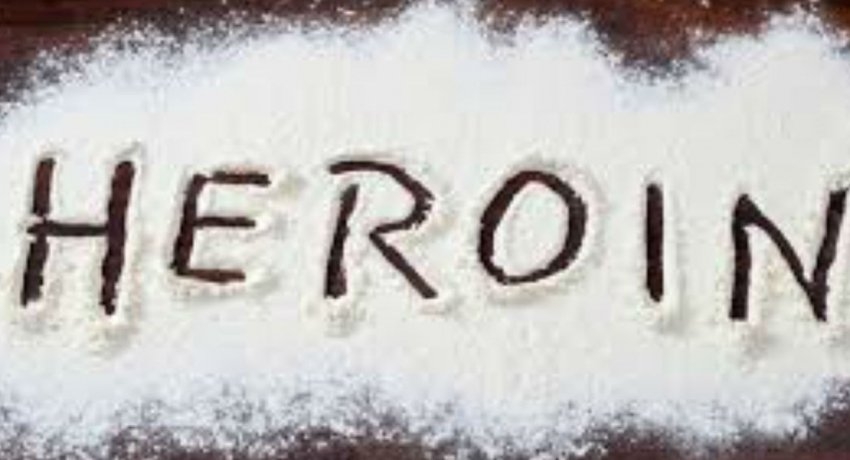 Colombo (News 1st) – The Navy and the Police Narcotics Bureau discovered 330 kilograms of heroin and 50 kilograms of ice in a joint operation carried out in international waters on Monday (March 2). Navy spokesperson Lieutenant Commander Isuru Sooriyabandara said the street value of the seized narcotics is more Rs 6 Billion.

The Navy spokesperson noted that two stateless vessels were also seized during the operation.

The second suspect has been identified as a resident of Colombo and the operation is underway to arrest him. Telephone analysis of the suspects has already begun and the security forces have been alerted that several Iranian nationals are involved in the racket.

Police said. they hope to investigate the suspects’ mobile phones with the assistance of international intelligence agencies.