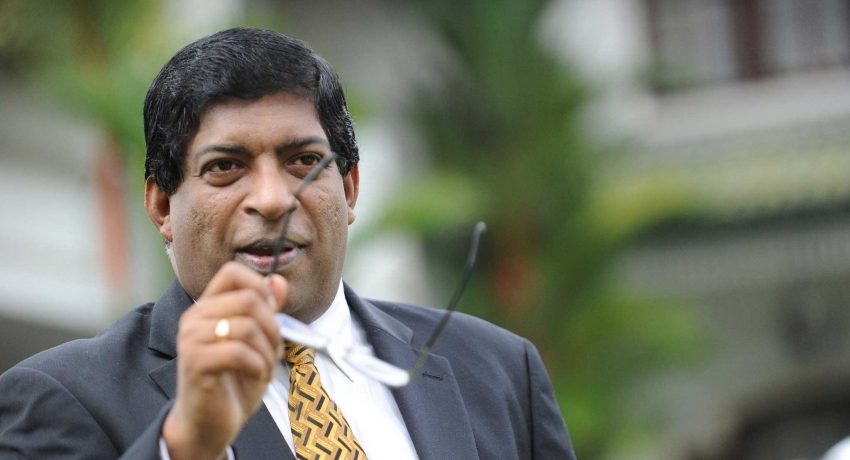 Colombo (News 1st) – The Attorney General has instructed the arrest of the suspects involved in the irregularities during the issuance of Central Bank treasury bonds on the 29th of March 2016 and 31st of March 2016. These include former Minister Ravi Karunanayake, Arjun Aloysius and Arjuna Mahendran and 9 others.

The instructions were issued to the Acting Inspector General of Police Chandana Wickramaratne in a letter dated today. In his letter, the Attorney General said that there was reasonable suspicion on the fraud committed by the suspects based on the investigations carried out by the Presidential Commission of Inquiry appointed to probe the bond scam, and also the investigations carried out by the CID.

Citing misappropriation which had occurred during the issuance of treasury bonds with a face value of Rs 36.98 billion on the 29th of March 2016, the AG had called for the arrest of ;

The AG stated that these suspects could face charges of insider dealing and market manipulation under Sections 386 and 398 of the Penal Code read with 5 (1) and 5 (2) of the Public Property Act, as well as the Registered Stock and Securities Ordinance read with the CBSL’s Code of Conduct for primary dealers.

The AG instructed the Acting IGP to obtain an arrest warrant from the relevant Magistrate’s Court, and to arrest the suspects, by acting in line with the Criminal Procedure Code. He also issued instructions to obtain statements from the suspects and to send copies of them without delay.

On the same lines, the AG instructed to carry out investigations, if required, based on the details uncovered through their statements.