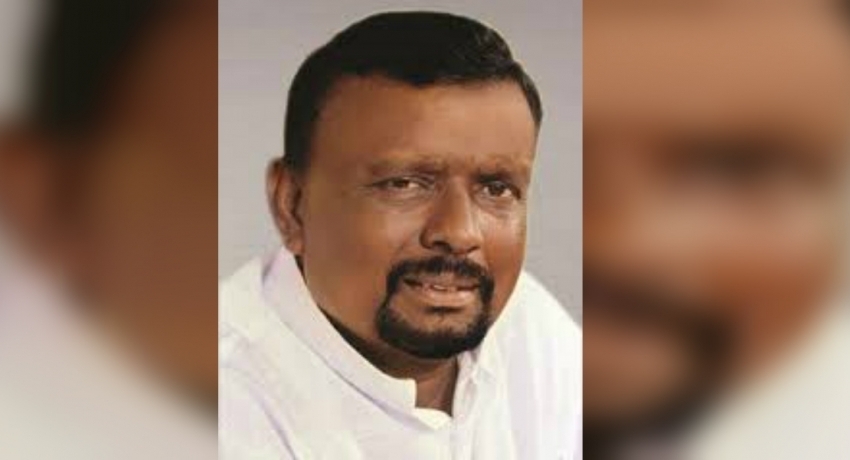 The Court of Appeal today issued notice on 24 people including Minister S.M. Chandrasena to appear in court on the 27th of March.

This is to provide reasons to court on the Cabinet Decision taken to provide weapons to approximately 2000 Civil Security Department Personnel in order to combat the Human Elephant conflict.

The petition claims the provision of weapons to Civil Security Department Personnel not only poses a threat to wild elephants, but also threatens all other animals living in forests.

The petition requests the Court of Appeal to nullify the Cabinet Decision.

In addition it also requests for weapons to be re-called if they have already been issued to the Civil Security Department Personnel.

S M Chandrasena, the Minister of Environment & Wildlife , the Director General of Wildlife are among the 24 respondents named in the petition.