COLOMBO (News 1st):- 21 students who protested opposite the University Grants Commission in a makeshift tent have been arrested. The police noted that there are two monks among the students who have been detained.

The students have been arrested on charges of violating a court order, acting in a manner that obstructs the general public and blocking vehicular movement. They were produced before the Hulftsdorp magistrate’s court and were placed in remand custody until tomorrow (March 2). The students who were attached to the Inter-University Students Federation were protesting citing several issues including suspension of students, demanding better lodging facilities and the upliftment of education welfare.

Later today there was another protest held opposite the Nawala Open University demanding the release of the 21 students who were arrested.  Heavy traffic congestion was reported in the area as a result of this protest 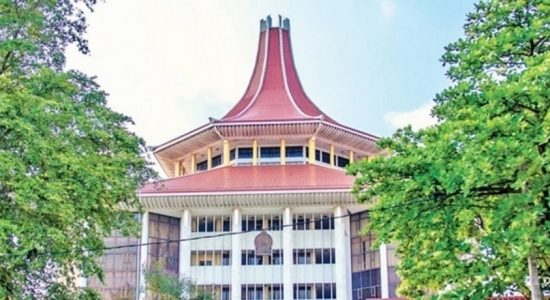 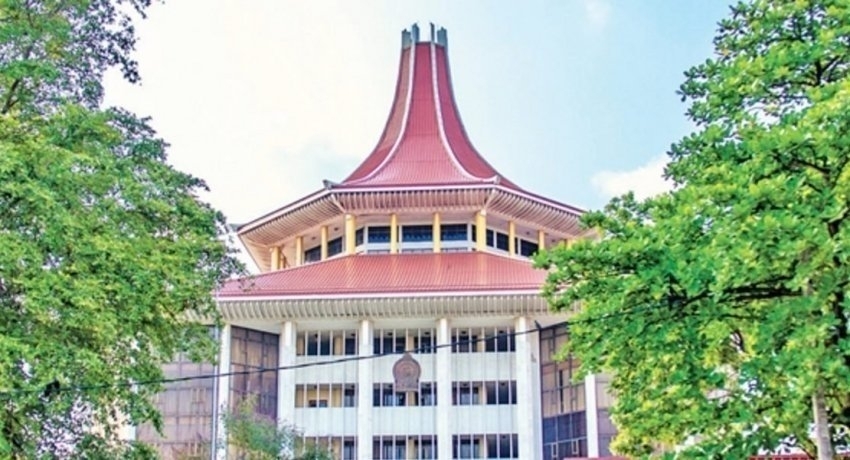