COLOMBO (News 1st):- In a raid carried out by the Intelligence Officers of the Army in Kilinochchi, a 46-year-old suspect has been arrested with a haul of Kerala ganja of nearly 320kg.

The suspect who was arrested at Walepadu, Jayapuram in Kilinochchi while transporting the haul of KG in a tipper truck has been identified as a resident of Bandarikulam, Vavuniya. The value of the haul of KG is nearly Rs. 5 million.

Army spokesperson Brigadier Chandana Wickramasinghe states that the suspect and the haul of KG were handed over to the Jayapuram police for further investigations. 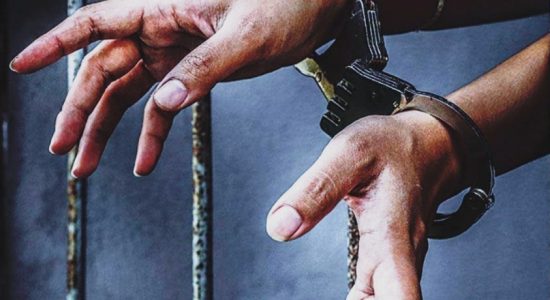