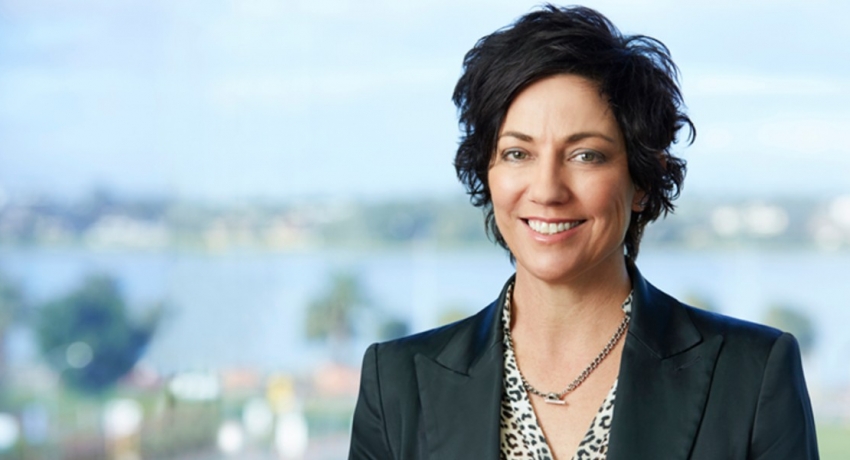 Jen spent many years at the forefront of the global fight against slavery, which included playing a key role in getting several leading Sri Lankan companies to commit to anti-slavery statements.

Morris brings extensive experience in corporate leadership roles, having served as CEO of Walk Free, the Minderoo Foundation’s global initiative against slavery, and as a partner at Deloitte, where she led the WA public sector practice.

She is currently a non-executive director of Fortescue Metals Group and Sport Australia and previously served as a director of Fremantle Football Club and the WA Institute of Sport, as well as serving as chairperson of the Board of Healthway.

In addition to her vast corporate experience, Jen Morris enjoyed a highly successful career in elite sport, winning Olympic gold medals with the Australian women’s hockey team in Atlanta in 1996 and Sydney in 2000.
She is a Fellow of Leadership WA and a member of the Vice Chancellor’s List at Curtin University.

Ms Morris holds a Bachelor of Arts (Psychology and Journalism), received with Distinction, from Curtin University and completed the Finance for Executives program at INSEAD in Fontainebleau, France. Ms Morris was awarded a Medal of the Order of Australia (OAM) in 1997 and was Deloitte’s National Businesswoman of the Year in 2007.