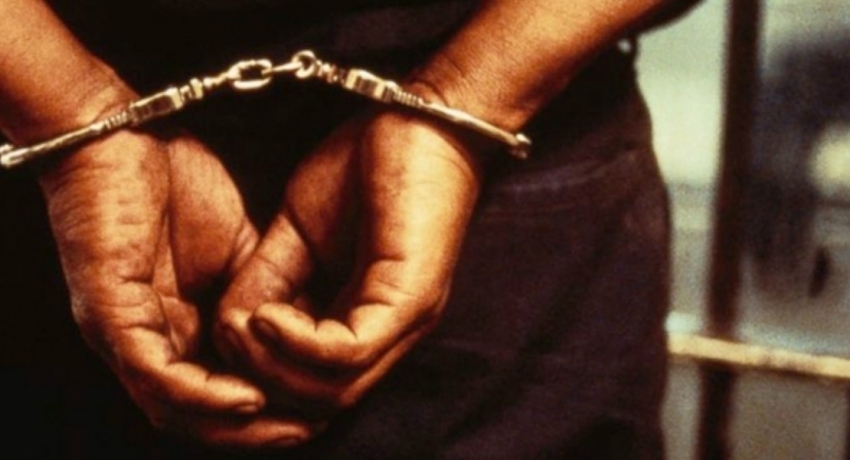 Immigration and Emigration Officials foiled a Human Smuggling operation at the Bandaranaike International Airport today, arresting the lead suspect and another man.
Authorities said the other man was a 31 year old from Palestine who was being smuggled to Germany via Sri Lanka.
Both men were arrested while in transit at the BIA after arriving in the country from Dubai.
The Airport Immigration Chief Sampath Wijewansa said the two men had attempted to offer 5000 US Dollars to the personnel who arrested them.
He said the Palestinian man was travelling using a fake passport and his original passport issued by Palestine was recovered later on.

The two men were handed over to the Criminal Investigations Department for further investigations.